The University Libraries are pleased to announce that CU Boulder undergraduate student Ansh Desai has won the 2020 Earth Sciences & Map Library Photo Contest! Desai’s photo Sky Pond was taken in late May 2019 during a sunrise hike to one of Rocky Mountain National Park’s best-kept secrets. 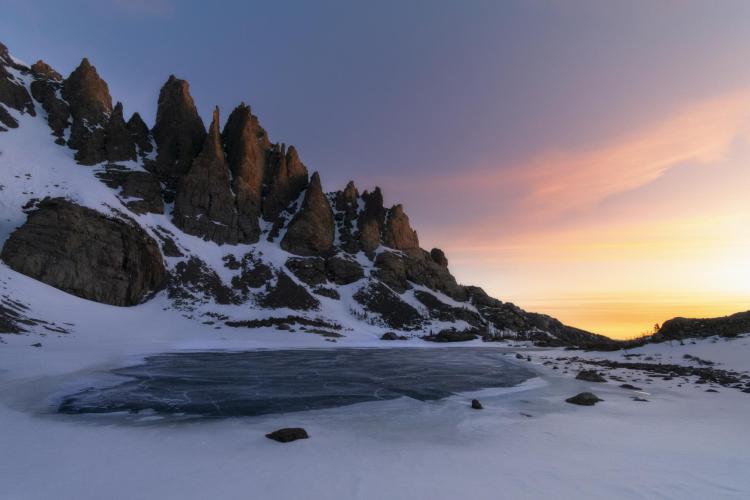 “Sky Pond is one of Colorado’s most dramatic landscapes,” said Desai in a description of the image. “The backdrop of the Sharkstooth mountains and the frozen lake in the foreground made for a stunning sunrise [shot].” 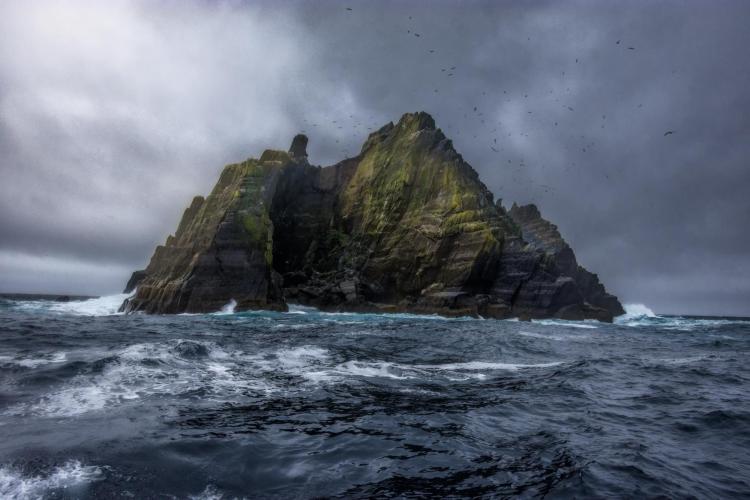 "This photo was taken on a particularly stormy day," said Desai in a description of the image. "The waves rocked our boat, and the sky was dark, but Little Skellig Island shone bright green in the haze. Surrounded by birds and unreachable by boat, it made for a thrilling sight." 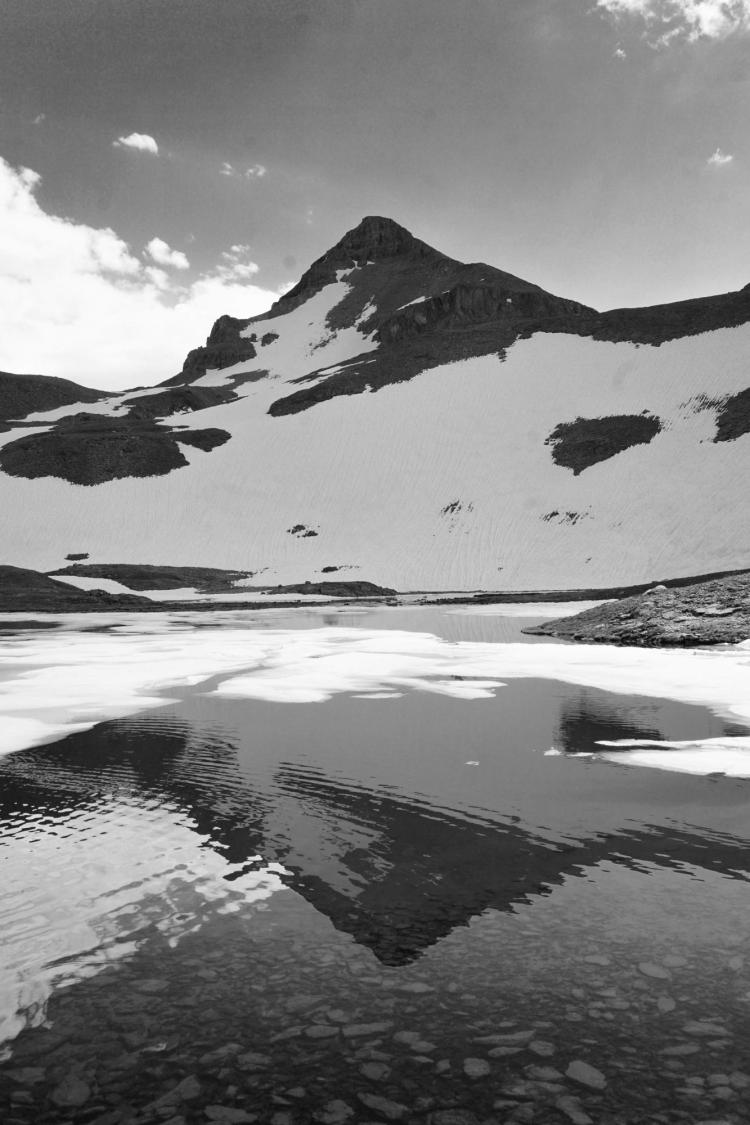 "This mountain lake, carved out by glaciers, reflects back the magnificent snow-covered scree slopes in early summer," Renfrow said. "The jagged peak, formed by ancient volcanoes, stands tall above the surrounding basin covered in snow that clings to its slopes even in the warmest days of summer."

Submissions to this year’s photo contest were considered based on artistic merit, composition and aesthetics, as well as how well an earth feature, process, or landscape was captured and a written description that explains the earth feature or natural landscape being depicted. The winning photo will be hung in the Jerry Crail Johnson Earth Sciences & Map Library with the top contest photos from previous years.