What Is PASCAL And Why Do We Need It?

About 40 miles away on the Anschutz Medical Campus in Aurora, CO, there is a 30-foot tall high-density storage facility that holds millions of books, records, maps, and more.

This place is called the Preservation and Access Service Center for Colorado Academic Libraries (PASCAL), and the University of Colorado Libraries use this place as the ultimate storage facility for all sorts of library items. PASCAL opened in March 2001, relieving the Libraries of a rather large issue. 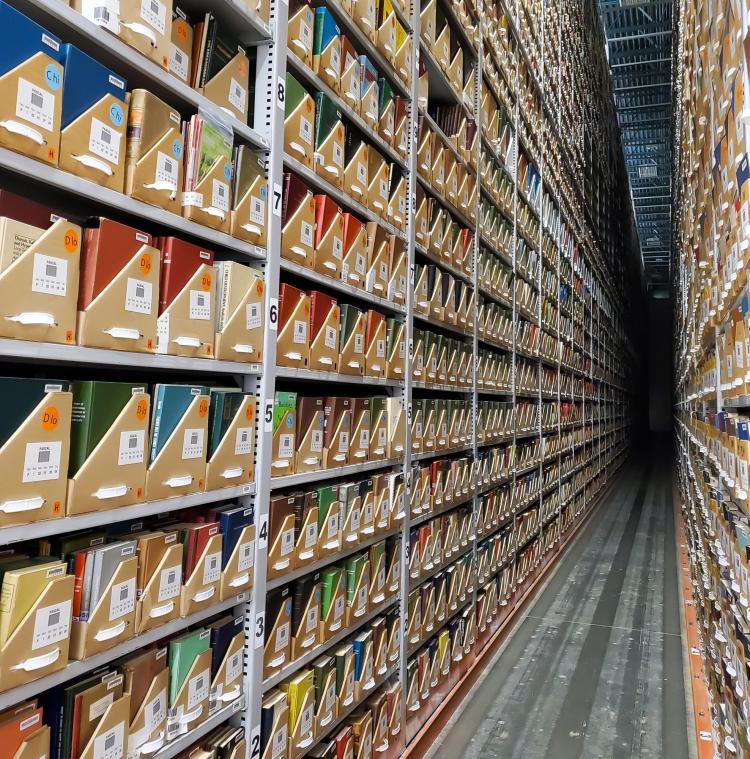 “[PASCAL] came about because Norlin Library and the branches were overcrowded with books,” said Director of Circulation Brice Austin, describing the issue the Libraries were faced with in the 1980s and 1990s. For a few years leading up to PASCAL’s opening, the Libraries were storing thousands of books in a temporary storage facility in Louisville.

The Strauss Health Sciences Library and the Auraria Library also share the storage space with CU Boulder Libraries. Currently, there are about 2.4 million items being kept at PASCAL total, and most of these items belong to CU Boulder.

When items arrive at PASCAL, they are sorted by size in cardboard trays. They are then packaged together and stored by item size. These volumes are kept in a climate-controlled bays with temperatures averaging 55 degrees with a relative humidity of 35 percent. 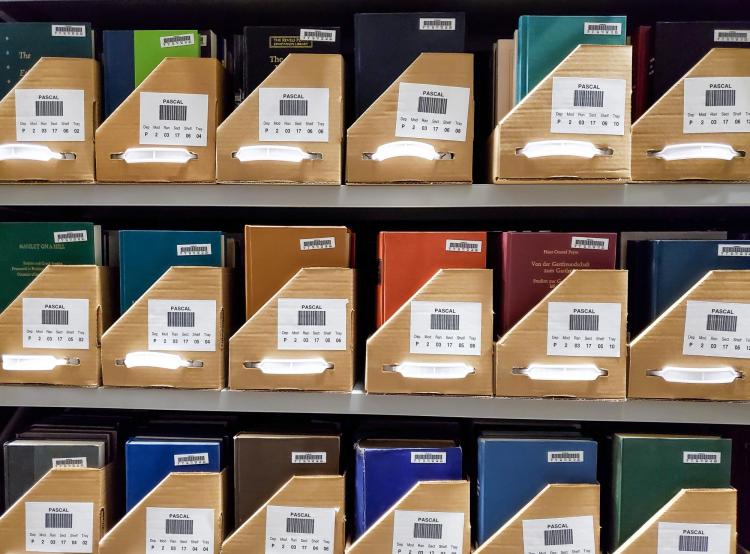 “We want to fit the most amount of materials into the smallest amount of space possible,” said PASCAL’s off-site manager Michael Kelty.

There are dozens of library offsite facilities just like PASCAL across the country. The design of these depositories is referred to as the “Harvard Model.” Harvard University commissioned Reese Dill to create this system. His specialization was in industrial warehouse storage design. 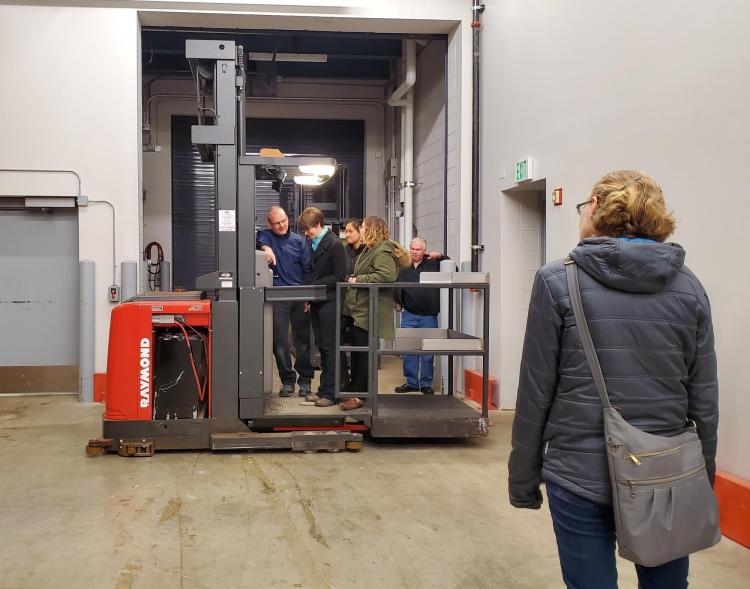 It’s been almost 20 years since PASCAL opened its doors, and the ongoing transition from print to digital has had a large impact on how users engage with the types of items that PASCAL keeps. Often CU Boulder faculty, staff, and students request electronic delivery of articles in journals from PASCAL.

But Kelty still gets requests for collectible items like records regularly. The majority of these requests come through Interlibrary Loan Lending and Document Delivery for libraries nationally and internationally. Kelty said that requests also come through Prospector, which serves over 40 academic, public, and special libraries in Colorado and Wyoming.

Austin’s thoughts on PASCAL have evolved over time, but they haven’t wavered. He said the foundational need for an off-site storage depository at the core remains the same. 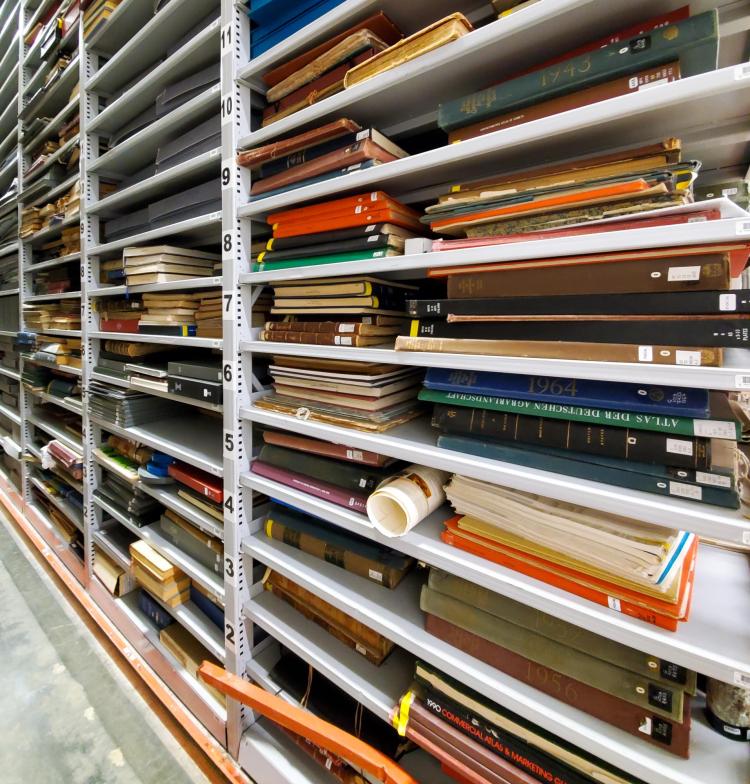 “We don’t have space,” he said. “It doesn’t make a lot of sense to take up a tremendous amount of space especially when students these days need study areas and collaborative spaces and real estate on campus is extremely valuable for all of those reasons.”

In the coming years, Kelty anticipates that libraries and depositories will continue to consolidate their items and he sees the need for spaces like PASCAL to continue moving forward.

PASCAL and the Libraries work together to deliver requested materials to campus within 48 hours. Items can be requested through Chinook and be picked up at the campus library of your choice or be mailed directly to you.