The 3rd annual Williams Award for Lifetime Achievement, presented by the University Libraries, has been awarded to the Libraries Building Manager Carl Stewart. 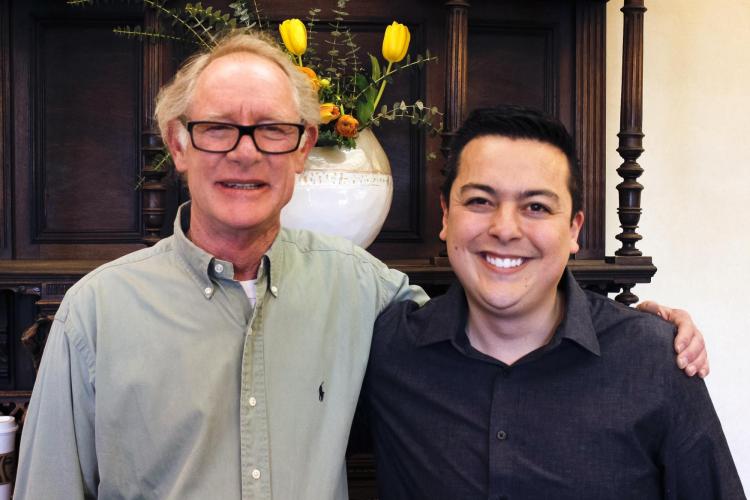 The Williams Lifetime Achievement Award recognizes a libraries faculty or staff member for their exceptional contributions to the Libraries throughout their career. Named in honor of former Dean of Libraries James F. Williams, II, the award was created in 2017 to commemorate individuals whose careers have supported the mission and values of the Libraries.

Stewart grew up in Boulder, with the University Libraries as a go-to place to read or do his homework. His father, Omer Stewart, was the founder of the Anthropology department at CU Boulder while his mother, Lenore Stewart worked in Norlin Library as a librarian.

His first job with the Libraries was organizing her father’s papers for the Archives. While his work has taken him to academic libraries such as Paris and Montana, one of the prevailing themes throughout Stewart’s career has been taking care of historic buildings. First, the Boulder Pottery Lab on Aurora Avenue fresh out of high school, then Norlin Library for what became a decades-long career and moreover, a passion. 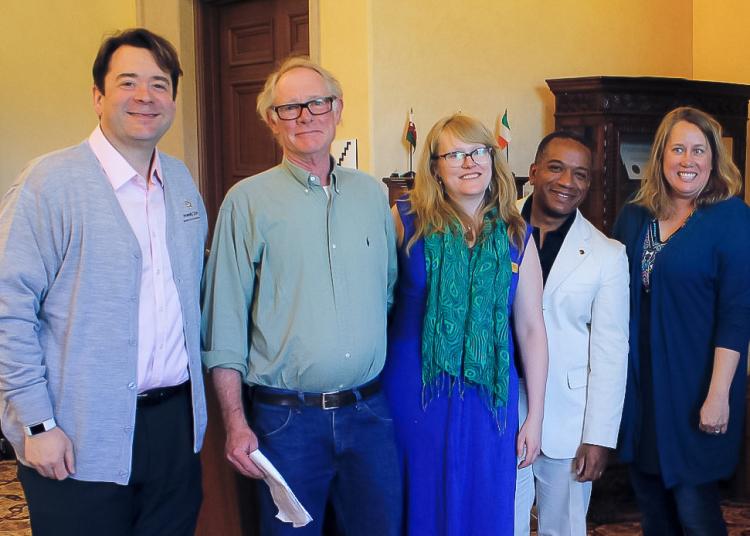 Nominators praised Stewart for the amount of time he has committed to caring for this facility and that the results of his efforts are on display throughout the Libraries. His work in facilitating projects such as the creation of the space for the Center For Research Data and Digital Scholarship (CRDDS) and the Howard B. Waltz Music Library’s renovations as well as creating the space for the Children’s and Young Adult Collection were also cited by those who were presenting this award.

Stewart also led the development of the Libraries’ Emergency Quick Reference Guide, with one nominator noting that “Norlin is one of only a few facilities with the type of plan in place.”

“When I think about Carl, I think about Tevas with socks,” said Christopher Yago, the Libraries assistant buildings manager post-award ceremony. “Then I think about someone with a tireless commitment to both the Libraries and CU Boulder’s academic mission. It would be impossible to go through our organizational achievements of the last 25 years without finding components that involved Carl.”