University Libraries: Behind-the-Scenes Star of "The Light Shines On"

University Libraries: Behind-the-Scenes Star of "The Light Shines On"

The 71st Conference on World Affairs (CWA) kicks off today at the University of Colorado Boulder. The week-long conference will last five days and features over 200 events, one of which is a public premiere film screening of “The Light Shines On,” a celebration of CU Boulder.

Viewers may not recognize the dozens of names listed in the credits associated with University Libraries, but the aerial shots of Norlin Library are hard to forget. As the film's Emmy-winning director Charles Mangano noted, the University Libraries quietly played a large part in the making of "The Light Shines On."

“As far as I’m concerned, the library teams are the real stars of the production," said Mangano.

David Hays is a longtime archivist for the Libraries with extensive knowledge about the university’s history. Hays spent much of 2017 heavily involved in conceptual conversations with Mangano and team.

“We discussed Norlin and the U.S. Navy Japanese/Oriental Language School more in-depth,” said Hays. “It was at this point he decided that he wanted to interview me for the film, the prospect of which at the time did not excite me in the least.” 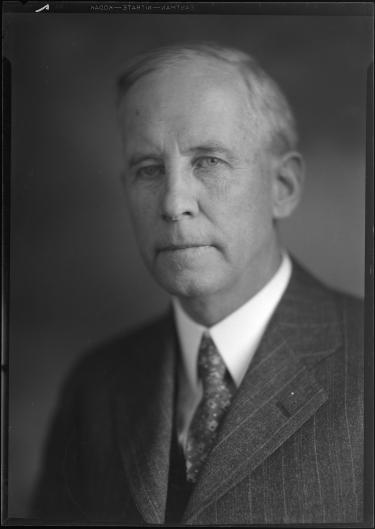 The Archives was integral to Mangano’s process, as its contents provided historical context, access to CU Boulder film and photography, stories matched with a web of historical voices of authority. Hays describes himself as one of the historical “infielders” the director would go to whenever he had a question.

“Having seen previous CU efforts in this vein, it is obvious to me that Charlie knew his stuff from the beginning, had a great ear for a good tale, and an editor’s eye,” he said. “In a way, it was good that he was a previous outsider looking in, as he had an unbiased appreciation for what was important and powerful in CU’s story.”

Conflicting schedules proved an obstacle for the archives' support to the film, as the workflow methods of filmmakers are different from that of archival research. This posed challenges in providing visual materials for their stories. Hays proposed that the filmmakers hire an hourly researcher to seek out and provide cell-phone shots on topics of their choosing, which he said kept the project’s flow going. 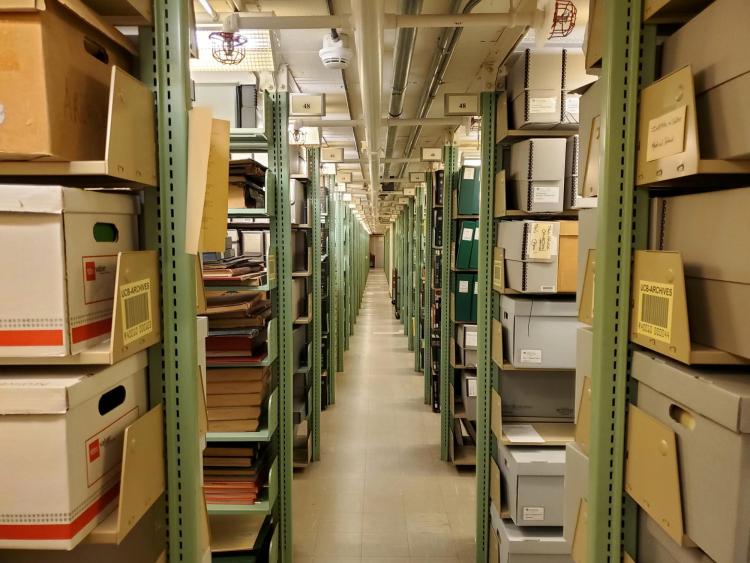 The Archives in University Libraries is home to millions of documents.

Photographic Archivist with the Libraries Jennifer Sanchez said that the archives have over one million images to choose from and most have not yet been digitized.

“That means that we have to produce a lot of lists and open a lot of boxes to look at individual images,” said Sanchez. “This is why having that extra researcher dedicated to helping them was crucial. I am so happy that their light shone in the Archives direction. We have so many stories to tell and so many images to share.”

Sanchez is hopeful the history showcased in the film helps students rediscover the Archives and the treasures it holds.

The film’s reception has been consistently enthusiastic and emotional at CU Boulder Next events, hence “The Light Shines On” making its CWA premiere today at 12:30 p.m. in the Macky Auditorium after the Keynote: “Disrupting the Status Quo… By Design” featuring designer and sustainability innovator Leyla Acaroglu.

For more information about the film, visit www.colorado.edu/alumni/lightshineson.