From the Archives: Emma Fairhurst 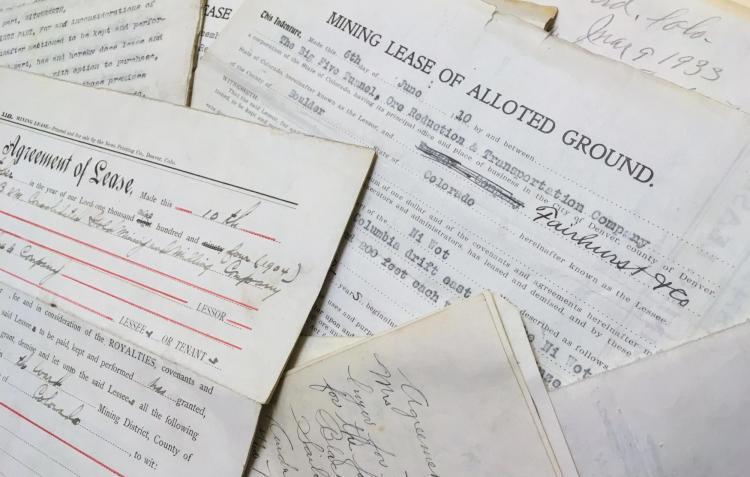 The Emma Fairhurst Papers is one of a number of collections that demonstrate the shift from mining to tourism in Colorado starting in 1910 and taking off after World War I. The combination of the collapse of mining in Colorado with the need for a new way to economically exploit the mountains encouraged rapid development of the automobile industry and road building. 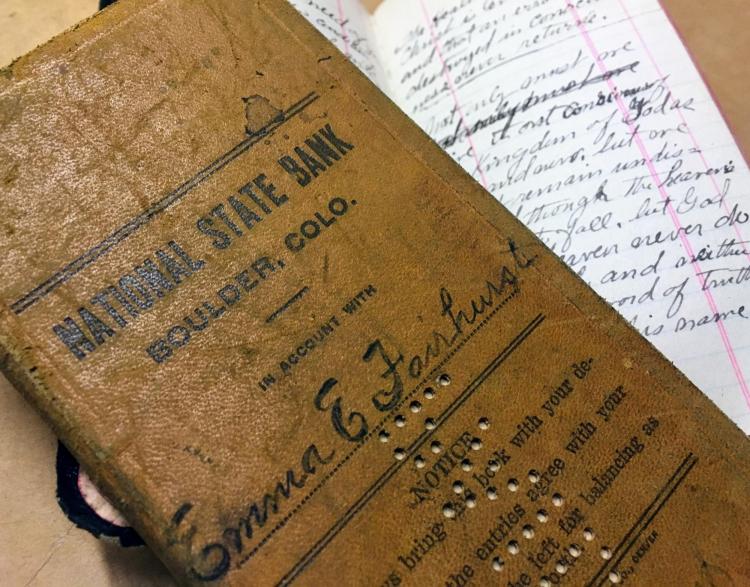 Emma Fairhurst’s father was a miner and mine developer in Ward and Emma became the proprietor of the Columbia Hotel in Ward. The hotel’s fireplace masonry glistened with gold ore, but the hotel’s tenants were tourists. Her papers contain files on tourist/fishing/hiking investment opportunities to develop areas along the road to Estes Park.

Another collection that really hones in on this topic of “who owns the mountains” is the papers of Howard “Bo” Callaway. Like the rest of the Colorado mountains, Crested Butte had been a coal mining area long before skiers made it into a mecca. Coal mining died out around Crested Butte in 1952, after almost 70 years of mining operations. A ski area was established in 1960. Callaway bought the resort in 1970 and with high energy costs, interest began thinking about reopening the coal mines of Crested Butte. A row developed between the investors and coal mining population, who would benefit by the move, and the skiing interests and population who viewed any resumption of coal mining as a threat to the environment. Callaway’s files contain considerable information on this struggle.