From the Archives: Gary Graf 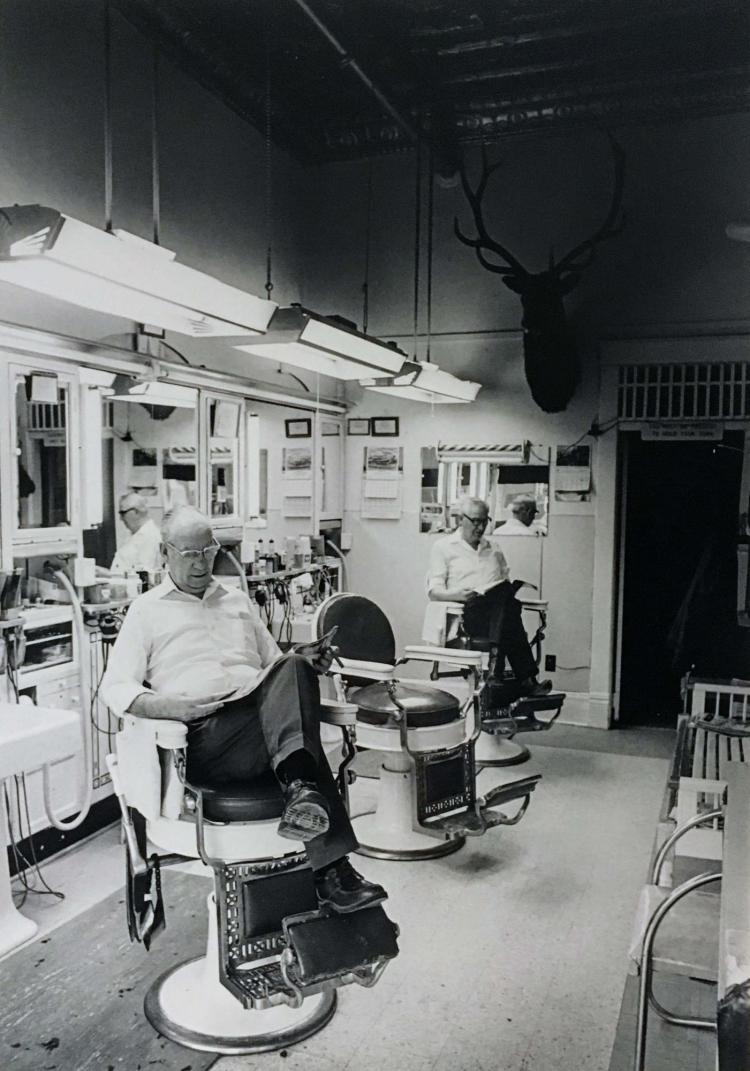 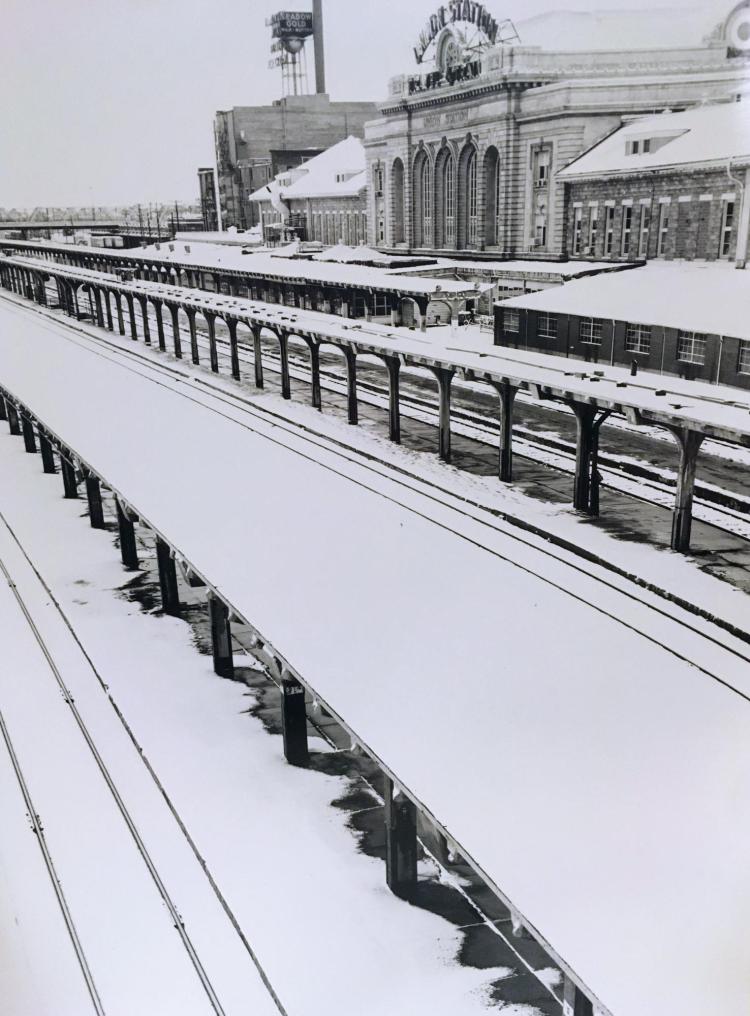 Many of the photographic collections at the CU Boulder Archives are useful for their many images of Boulder and the West, but the Gary R. Graf Photographs collection has another particularly interesting aspect. The collection holds the entire process Graf used when making his fine art prints, including his progression of the enlargement process and manipulations conducted in the dark room.

Born March 6, 1947 in Ohio, Graf focused on landscape photography and photojournalism. The majority of his photographs were taken in Wyoming, Colorado, New Mexico, and Utah. Graf started his career by working for a newspaper in Buffalo, Wyoming where he photographed small town life and events to be published in the local newspaper. He backpacked alone in the Big Horn Mountains amongst other locations in search of landscapes to photograph. A large portion of his collection also documents the Platte Valley Railroad area in Downtown Denver, Colorado.

His photograph “10,000 eyes” was selected for the use in a book published by Kodak and the American Society of Media Photographers (ASMP) for the 150th anniversary of the invention of photography. The same photo also placed second in a North American competition of black and white photography (both pro and amateur). In January of 1997 Graf suffered a brain aneurism. He survived, but developed double vision and was forced to give up photography. 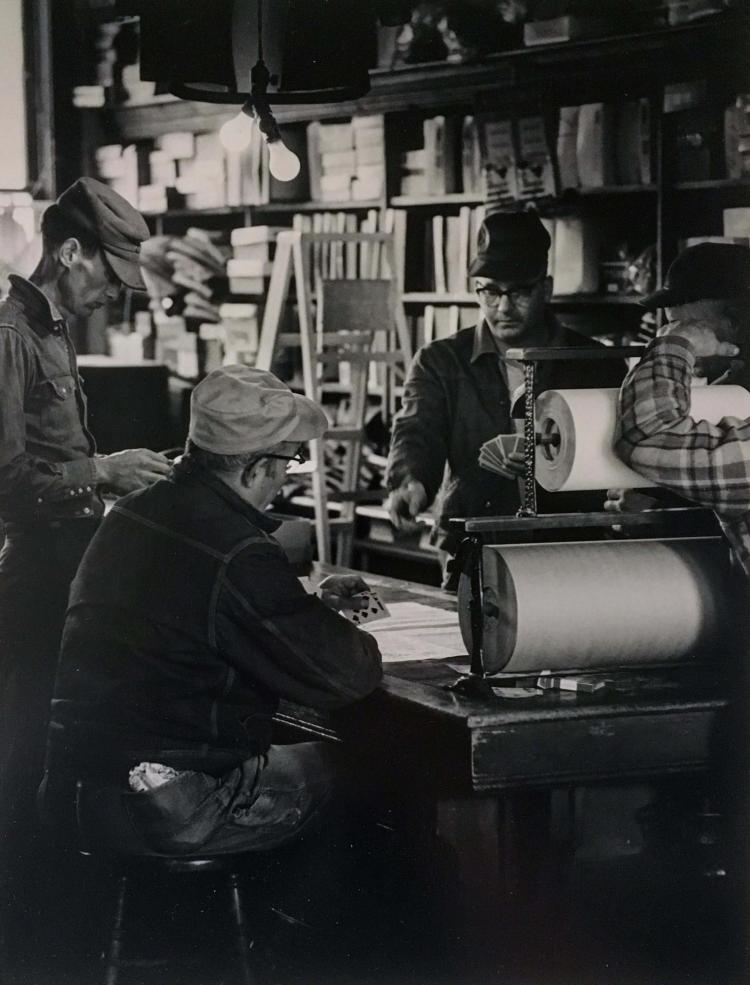 The University of Colorado Boulder Libraries will celebrate the centennial anniversary of the Archives on June 6, 2018. This is story #74 in our series: 100 Stories for 100 Years from the Archives!