From the Archives: Walter Orr Roberts 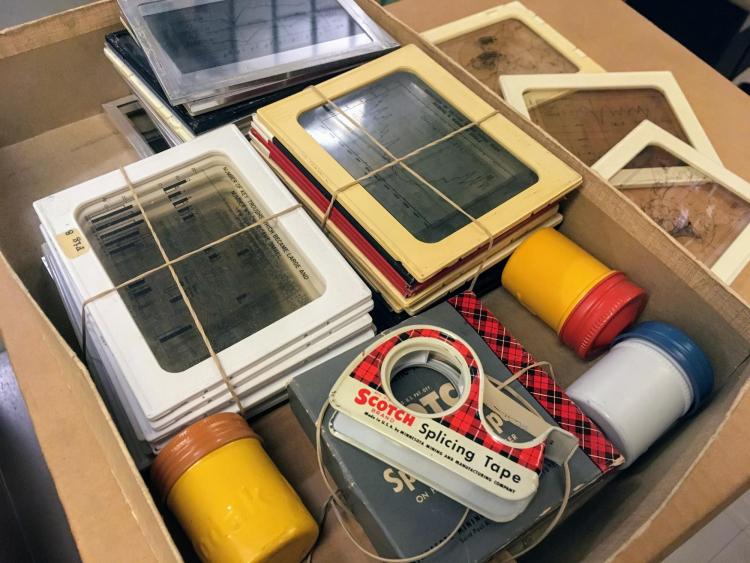 Walter Orr Roberts (1915-1990) was a renowned astrophysicist whose pioneering work on the sun's corona produced data on the sun's temperature, brightness and atomic makeup, and demonstrated the link between solar flares and weather patterns on Earth. In 1940, as a graduate student at Harvard University, Roberts moved to Colorado's continental divide at Climax where he made solar observations using a coronagraph that he had designed and built with his mentor, Harvard physicist Donald Menzel. 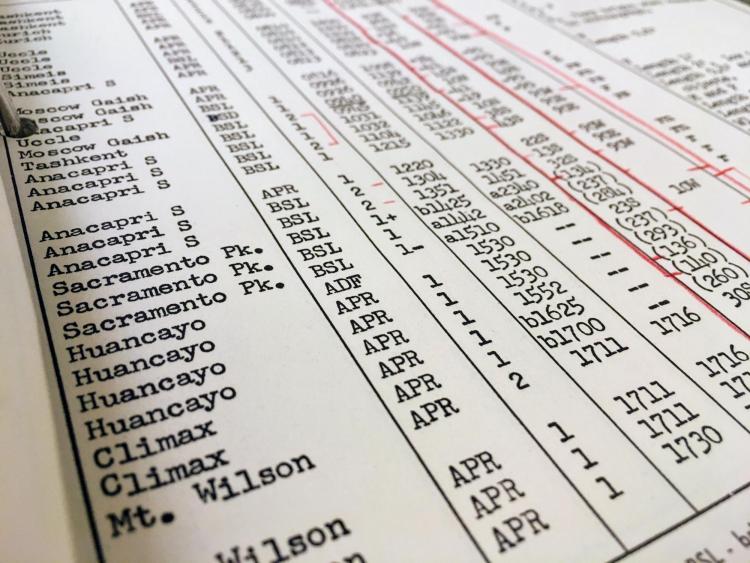 Roberts' observations also demonstrated the predictability of radio storms following coronal disturbances - work that persuaded the military to support the operations of the coronagraph station throughout World War II. 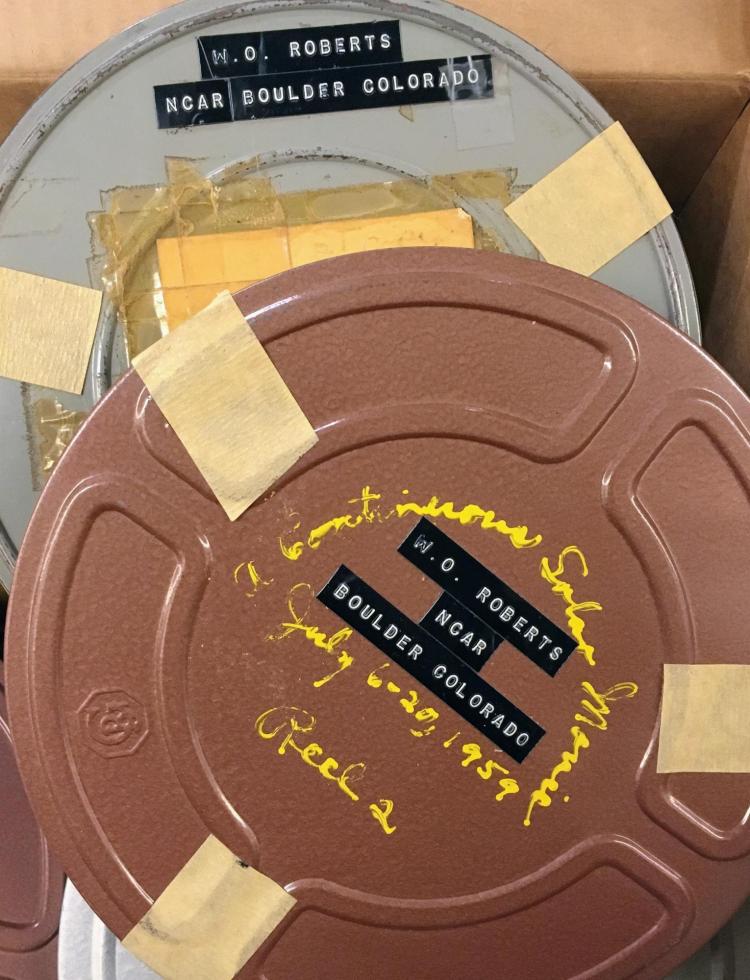 Three years after receiving his Ph.D., Roberts and others created, in 1946, the High Altitude Observatory to replace the earlier coronagraph facility. Sponsored jointly by Harvard University and the University of Colorado, the HAO operated with Roberts as its director - a position he continued to hold even as he established CU's Department of Astro-Geophysics in 1956 and served as the department's first chairman. Roberts' various administrative roles and his work on atmospheric phenomena achieved such distinction that he was asked to lead the effort to create a National Center for Atmospheric Research (NCAR) in the foothills above Boulder, Colorado. Roberts served as director of NCAR (1960-1968), and as President (1968-1973) of NCAR's parent entity, the University Corporation for Atmospheric Research (UCAR), a consortium of member universities.