Happy Earth Day from the Archives! 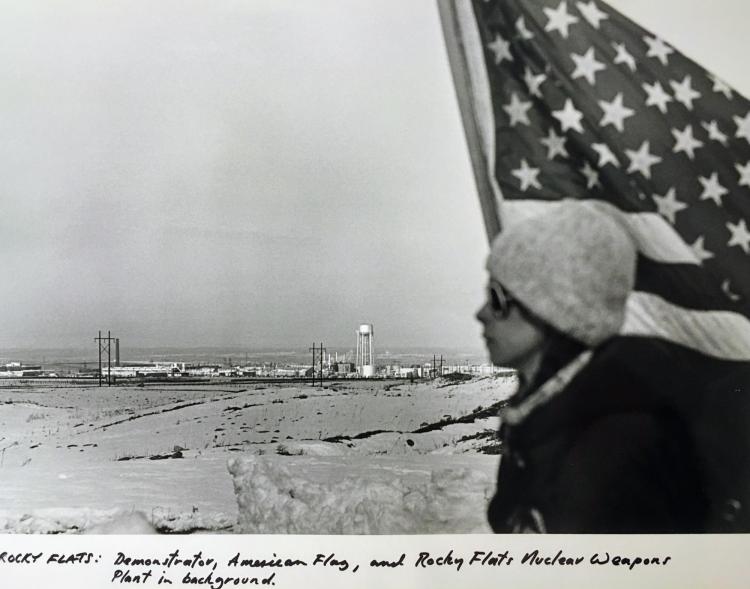 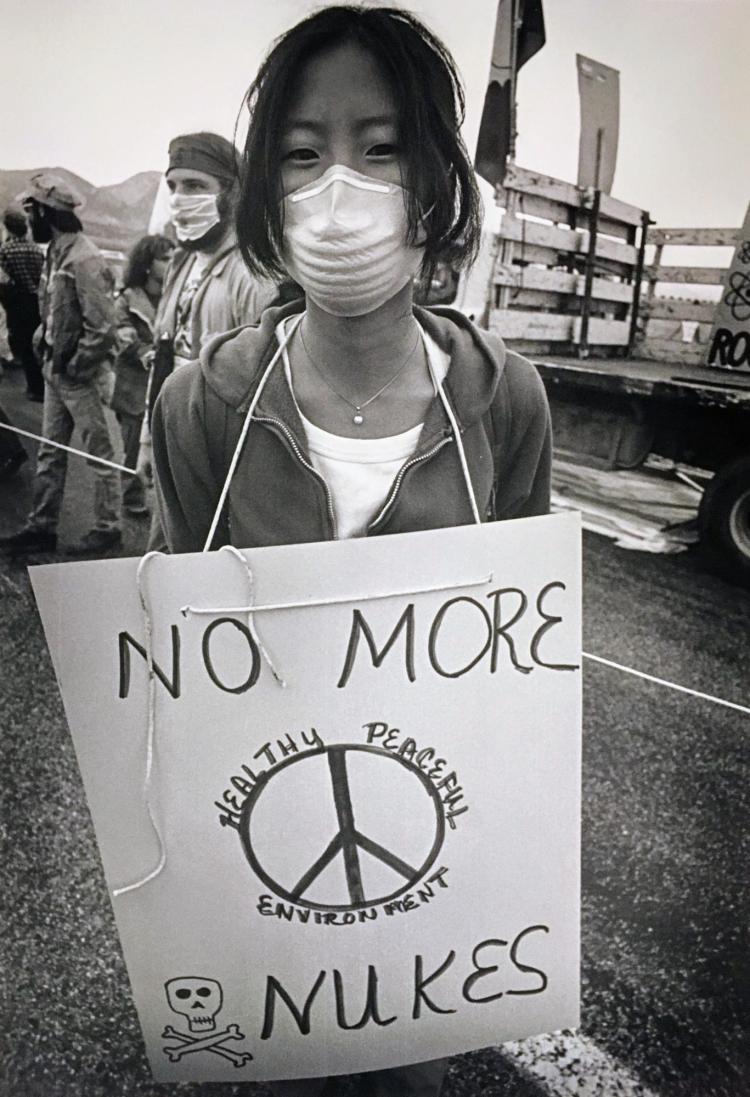 The 2018 Earth Day theme focuses on the end of plastic pollution. The CU Boulder Archives does not hold much about plastic pollution, but we do focus on collecting the environmental concerns of fallout from atomic projects in our Atomic West collecting area. These images from the Robert Godfrey Papers come from 1978 demonstrations of the Rocky Flats Truth Force, a grass-roots non-violent anti-nuclear group formed to protest the Rocky Flats Plant.

The Rocky Flats Plant was a nuclear weapons production facility just outside Denver that was eventually raided and fined heavily for environmental abuse. Today, the "superfund" site of the central operations areas is still closed to the public, but the surrounding lands have been turned into the Rocky Flats National Wildlife Refuge. More resources can be found in the Rocky Flats Collection.

The University of Colorado Boulder Libraries will celebrate the centennial anniversary of the Archives on June 6, 2018. This is story #55 in our series: 100 Stories for 100 Years from the Archives!