From the Archives: the American Music Research Center 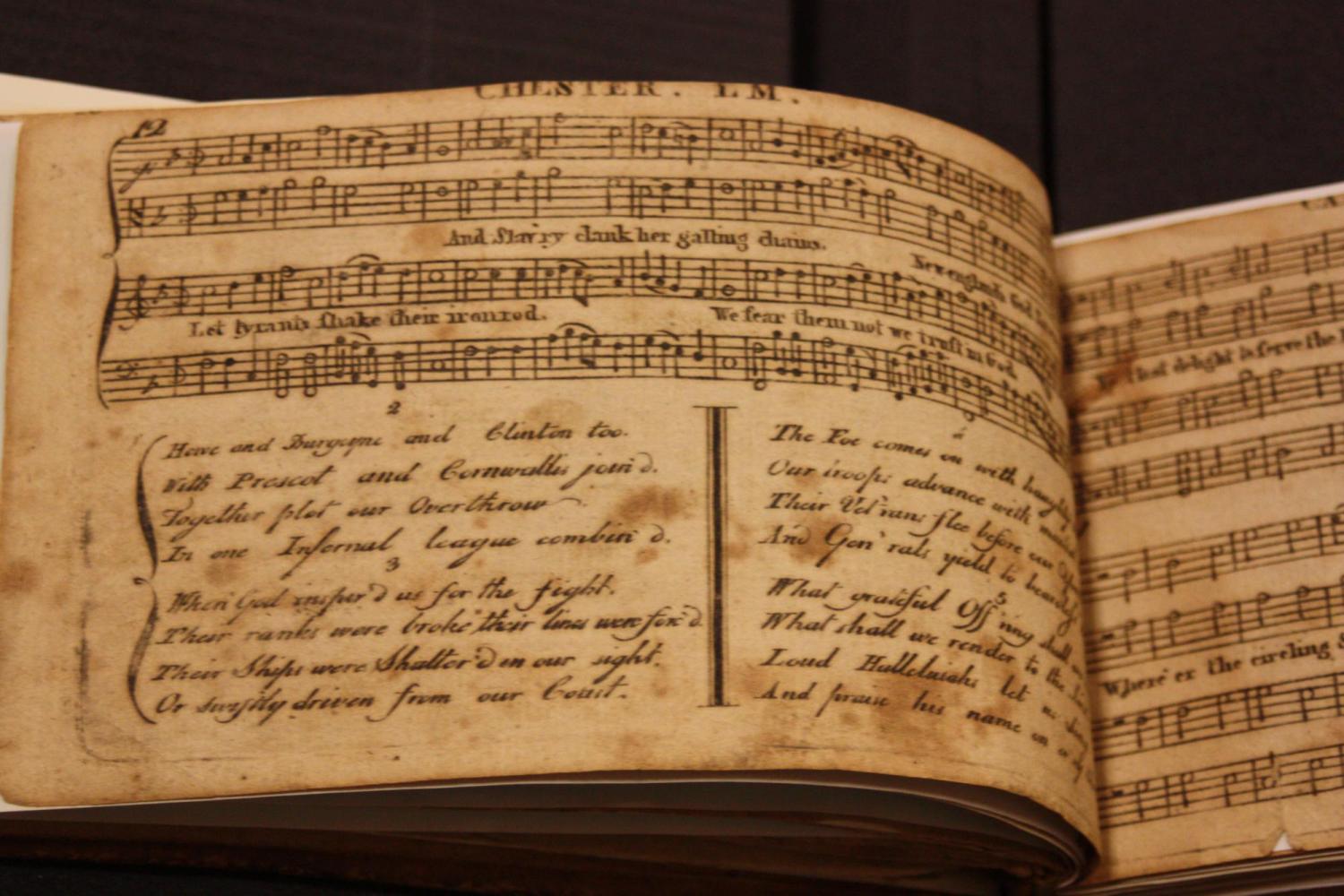 The American Music Research Center is the oldest center for the study of music of the American Continents in the United States. Founded in 1966 by Sister Mary Dominic Ray, the Center was located at Dominican College, in San Rafael, California, until 1989. That year, through the efforts of then deans Robert Fink (College of Music) and James Williams (University Libraries), the Center, its name, and its collections, were purchased by the University of Colorado and moved to Boulder. The Center was established at CU as a joint venture between the College of Music and the University Libraries. Through the College of Music and its advancement team, the Center promotes the study of American music through publication of a journal, presentation of lectures, symposia, conferences, and concerts, and funding scholars to visit Boulder. The Center's collections are held in the CU Boulder Archives, and include extensive collections of popular sheet music, silent film music, sacred hymnals and tune books, big band and swing era music, and music from Colorado and the American West. You can find more information about the Center, including finding aids to its collections, on the AMRC website. 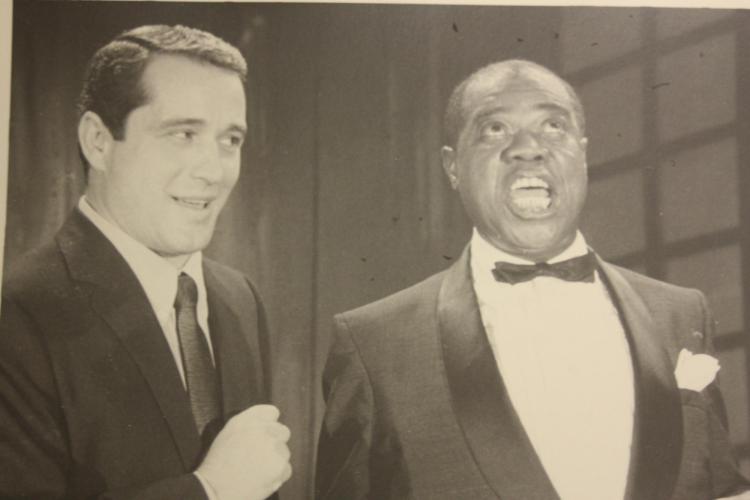 Perry Como and Louis Armstrong in 1956

The University of Colorado Boulder Libraries will celebrate the centennial anniversary of the Archives on June 6, 2018. This is story #50 in our series: 100 Stories for 100 Years from the Archives!