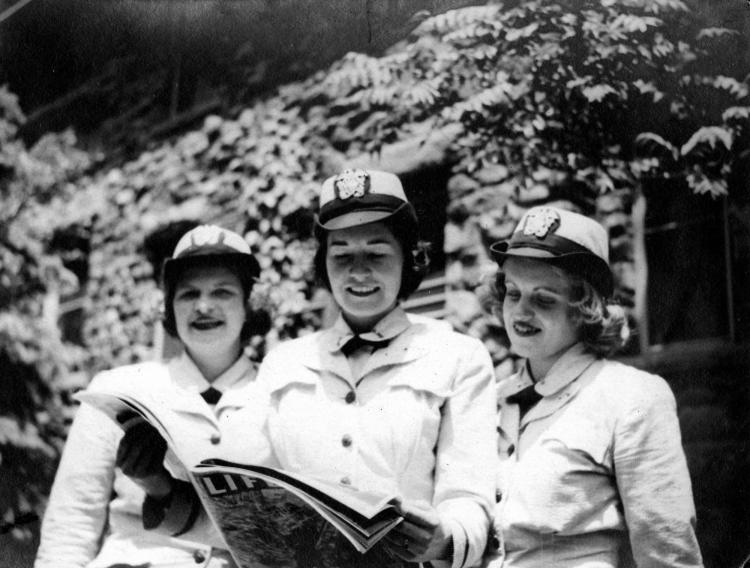 Nancy Hembold, far left, and two other women at the US Navy Japanese Language School at CU Boulder

Born December 16, 1918, in Abilene, Texas, Nancy Pearce Helmbold was the second of three daughters to a typewriter salesman and his wife. After graduating from high school as valedictorian, Helmbold attended the University of Texas, receiving her BA in liberal arts in 1939. Upon graduation, Helmbold took the civil service exam and began working for the FBI as a secretary in 1940. While at the FBI, Helmbold learned of the US Navy Japanese Language School at CU Boulder. Attending the school for 14 months, from the summer of 1943 to the fall of 1944, Helmbold began working for the Occupation Forces. Initially based in Washington DC, in 1946 Helmbold was relocated to Tokyo as a translator of a wide-variety of documents, such as Japanese Army orders, medical records of British prisoners of war, and a history of the war in Philippines written by surviving Japanese officers.

After receiving her PhD from Berkeley in 1957, Helmbold served as a visiting assistant professor at Mount Holyoke College and the University of Oregon. She joined the faculty at the University of Chicago in 1963, where she served as a professor in Classics and as Dean of Students in the Division of the Humanities from 1970 to 1973. She retired in 1989 as Professor Emerita with a reputation for her gift of teaching Latin. She died in Chicago in 2007 at the age of 88. 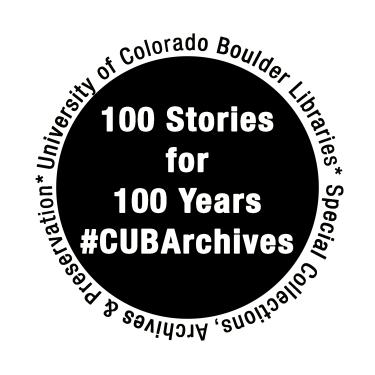 The University of Colorado Boulder Libraries will celebrate the centennial anniversary of the Archives on June 6, 2018. This is story #10 in our series: 100 Stories for 100 Years from the Archives!