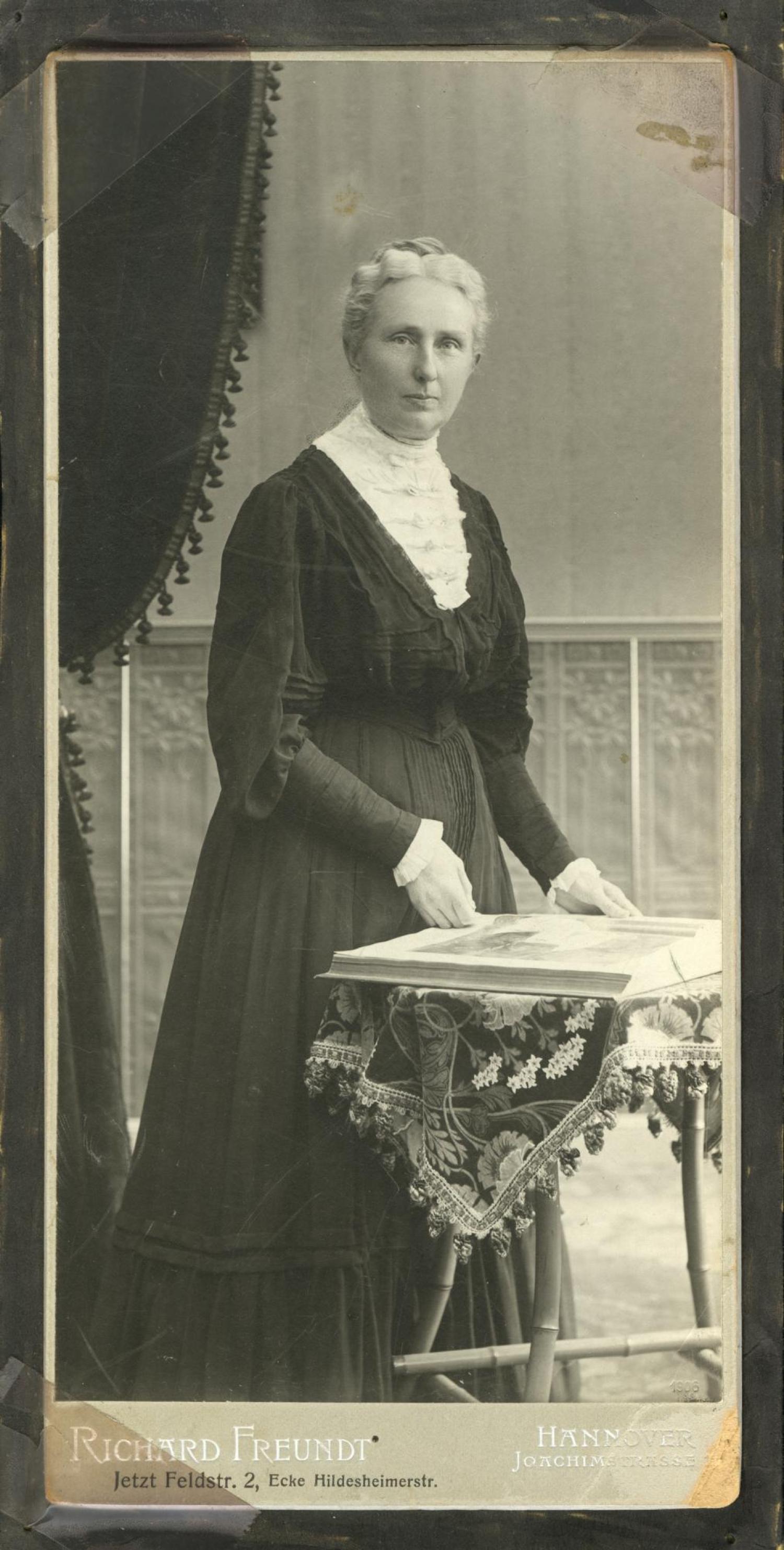 Professor Mary Rippon was the first female professor at CU and is believed to be the first female faculty at a state university. She came to CU in 1878 to teach English grammar, French and German languages, and give instruction in mathematics. Serving until 1909, she became the head of Germanic languages and literature and now holds a spot in the Colorado Women’s Hall of Fame. She aimed her educational efforts off campus, as well, organizing the Boulder Fortnightly Club, whose records are also held at the CU Boulder Archives.

On June 6, 2018, the University of Colorado Boulder Libraries will celebrate the centennial anniversary of the Archives. This is story #6 in our series: 100 Stories for 100 Years from the Archives!