Planned outage: overnight Saturday January 15
Due to planned system maintenance, all ProQuest databases, Chadwyck-Healey databases, Ebook Central content and some Alexander Street Press content will be unavailable from 8p MST on January 15 until 4a January 16. Alternative access is available for e-journals and articles. We apologize for the inconvenience.

The Friends of the CU Boulder Libraries invite you to their Spring Treasures event, A Century of Views of Colorado: 1820-1920, March 8, 5:30 p.m. in Benson Earth Sciences. 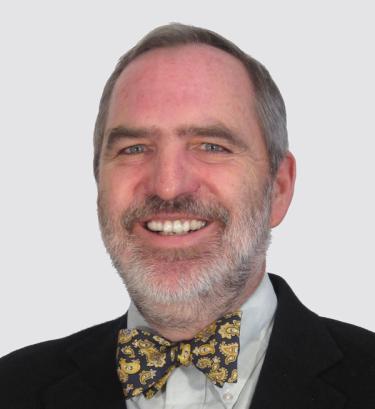 You may recognize our guest presenter, Christopher W. Lane, from his regular appearances as a print and map appraiser for public television’s Antiques Roadshow. Lane is a nationally-known historian of Western cartography and owner of The Philadelphia Print Shop West in Denver, Colorado. He is also a member of the Rocky Mountain Map Society, which collaborates often with the Earth Sciences & Map Library. Lane will be discussing some of the most unusual maps in the Map Library’s collection, including the rare “Map of the Gold Regions in the Vicinity of Central City.”

Immerse yourself in the unique story of Colorado by visiting the accompanying exhibit by the Map Library, also located in Benson Earth Sciences. The University Libraries’ Special Collections, Archives and Preservation department have conserved and loaned several fragile works addressed in Lane’s talk, and with rare government reports, complement the exhibition maps. Some of these drawings were originally created by artists accompanying government explorers to advertise economic and migration opportunities to people in the Eastern United States. Others were commissioned by private companies. While rarely seen today, they offer a window into the development of our state from its origins through the early 20th century.

The exhibit will be available during regular library hours from mid-February through May 2018. Taking time to become acquainted with these rare artifacts prior to the event will make Lane’s talk all the more engaging.

A reception will precede the presentation, which will begin with an introduction by CU Boulder’s Provost and Executive Vice Chancellor for Academic Affairs, Russell Moore. The event is free and open to the public.

For more information, please contact Susie Siders at susie.siders@colorado.edu or 303.492.9012.