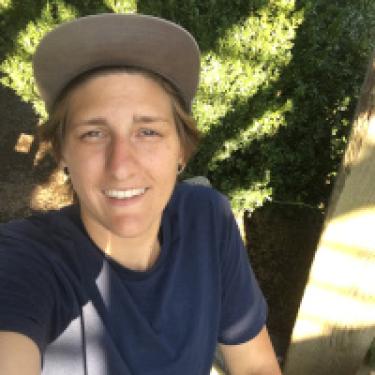 Cassandra Dana (MA student, Media and Public Engagement) is passionate about creating exhibition opportunities for media that features traditionally underrepresented populations. Prior to beginning her degree Cassandra worked as the Production and Marketing Manager for the Martha’s Vineyard Film Festival, and as a Marketing and Public Relations Coordinator in Providence, Rhode Island. Cassandra’s interests include queer theory, gender representation and media’s role in norm evolution. Cassandra holds a BA in sociology and film studies from the University of Colorado.