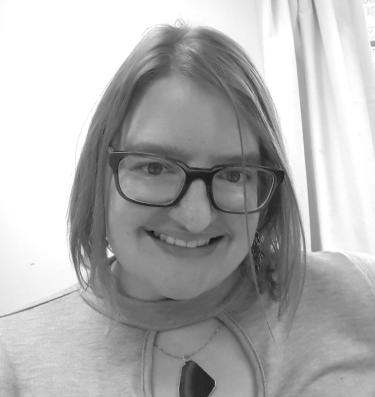 Director of Graduate Studies for the Program in Jewish Studies
Germanic and Slavic Languages and Literatures • Jewish Studies
Beverly.Weber@colorado.edu
303.492.2604

History of race and racism in Europe, gender and constructions of race, religion and theories of intersectionality, representations of the Holocaust

Beverly Weber’s (PhD, University of Massachusetts Amherst) research and teaching interests include the intersections of race, gender, and migration in Germany and Europe; comparative studies of racialization; digital activism; contemporary visual cultures; contemporary German literature and culture; and Islam in Europe.  Her interdisciplinary work is informed by transnational feminist cultural studies frameworks, with a current focus on theories of precarity and intimacy; and incorporates analysis of popular media, literature, and film.

Her first book, Violence and Gender in the “New” Europe, demonstrates how current thinking about gender violence prohibits the intellectual inquiry necessary to act against a range of forms of violence, and analyzes ways in which Muslim women participate in the public sphere by thematizing violence in literature, art, and popular media.

Weber is currently working on a book manuscript that explores the entanglements of racialized histories and European discourses of rights in contemporary culture, and just published a co-authored project with Maria Stehle examining representations of intimacy and Europeanness in contemporary film.

Meet the New Director of the Program in Jewish Studies; Meghan Perea Promoted in Arts & Sciences 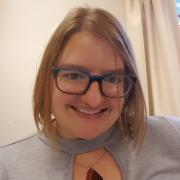 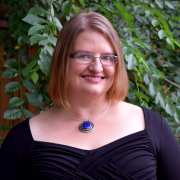 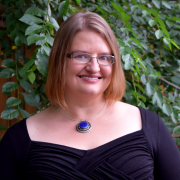