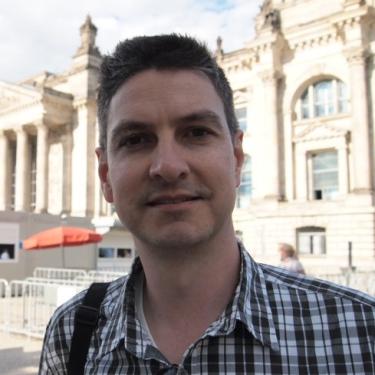 Drinkwater’s research focuses on sexuality and religion in the modern United States, specifically the ways in which the American Jewish community engaged with homosexuality, and sexuality more broadly, in the second half of the twentieth century. Prior to arriving at CU Boulder, Drinkwater worked for a decade for two national Jewish organizations, Jewish Mosaic and Keshet, engaging in research, writing, training, and consulting in support of LGBT inclusion and social justice in the Jewish community in the United States and globally.  He is a co-editor of the book Torah Queeries: Weekly Commentaries on the Hebrew Bible (NYU Press, 2009), and he received BS and MA degrees at the University of California, Berkeley.