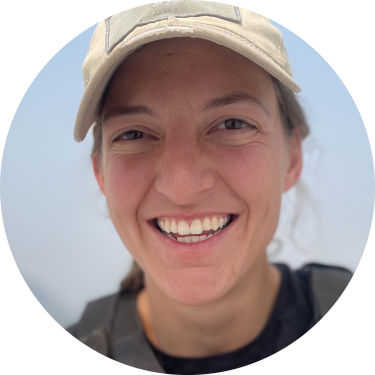 I aim to understand the geomorphic effects of climate change (e.g., permafrost thaw, wildfire) and how they impact the carbon cycle over decadal-to-millennial timescales.

My research focuses on understanding the role of Earth surface processes, such as erosion, sediment transport, and weathering, in the global carbon cycle. Climate change and human-driven land disturbance can accelerate erosion, destabilizing soils that store vast amounts of carbon. Mass movements and other erosion processes transfer carbon from soils to rivers. Whether that carbon is efficiently transported to the oceans (where it can be buried) or oxidized in the river system (releasing carbon dioxide to the atmosphere) determines the net effect of erosion and sediment transport on the global carbon cycle. My primary research goal is to quantify the rates of these physical processes and determine the reactivity of organic carbon upon mobilization and downstream transport. Linking these two processes will allow us to understand the impact of climate change and human-driven land disturbance on the global carbon cycle, and improve models of the carbon-climate feedback.

I focus my research on rivers because they are sensitive recorders of landscape change, and can serve as a profound signal for active tectonic, climatic, biotic, and anthropogenic processes. Rivers traverse vast distances and elevation gradients, and in doing so they serve as a nexus between the geosphere, biosphere, hydrosphere, cryosphere, and atmosphere. Chemical reactions at Earth's surface largely involve water, implying that rivers can record catchment-scale chemical processes. We can take advantage of this phenomenon to understand the dynamics of the surrounding landscape.