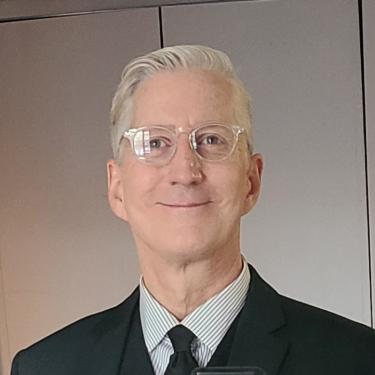 For over 25 years, Steve has worked in international education and development, specializing in program management. As the Director of International Programs at the Humpty Dumpty Institute, Steve managed the Higher Education Alliance and provided overall programmatic, operational and logistic support to HDI’s development programs in Sri Lanka, Laos, Vietnam, and Burma. Steve has also worked with various NGO’s such as the Global Fund for Children, International Rescue Committee, and Partners of the Americas, in Latin America and Central Asia.  Steve served as a Peace Corps Volunteer in Guatemala and received an MSc. from the London School of Economics and Political Science in Social Policy and Planning in Developing Countries, in 1993. Steve currently resides in New York City.