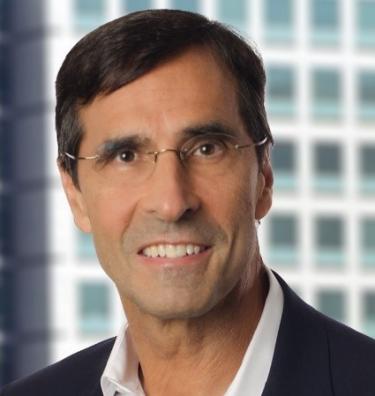 Jonathan is Chairman of the Board of Trustees for the World Affairs Council in San Francisco, California; is on the Board of Yawye, a startup using emojis to determine organizational sentiment; and is a Senior Advisor to the HiPER Solutions Group which is focused on change management optimization.  For nearly two decades, he served as a leadership advisor and executive recruiter at Spencer Stuart where he specialized in senior-level assignments in the technology and communications arena, with a concentration on the globalization of businesses via new technologies. His assignments spanned the functions of board director, CEO, and senior executive management and he has served as a member of Spencer Stuart’s board of directors and as the leader of the firm’s global Technology, Communications, & Media Practice as well as the Silicon Valley, San Francisco, and Seattle offices. Jonathan was also a Board Director and Chair of the Nominating and Governance Committee at Immersion Corporation (NASDAQ: IMMR). Prior to joining Spencer Stuart, he held the role of vice president of international business development at Lucent Technologies. Jonathan also worked at Octel Communications for 10 years in a variety of sales and marketing positions, including as vice president of marketing, director of European telecom sales, and group product manager. He was one of the founders of the company’s Europe, Middle East and Africa operations in London. Jonathan began his career in telecommunications with AT&T and Pacific Telesis International. He has taught managerial ethics at Stanford University and served as an adjunct professor in international telecommunications at the University of San Francisco. Jonathan has traveled to 75 countries, lived in Europe and Latin America for 16 years, is fluent in English and Spanish, and has a working knowledge of French and Portuguese. Following his studies at CU, Jonathan earned an MBA from the Stanford Graduate School of Business.