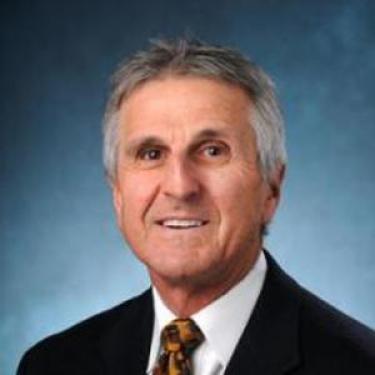 Alexander E. (Sandy) Bracken is the former Quigg and Virginia S. Newton Endowed Chair in Leadership. He was instrumental in the development of the leadership studies minor to ensure all undergraduates have access to leadership education. Bracken served as the executive director of the Bard Center for Entrepreneurship at the CU Denver Business School from 2001 to 2007, and he became the 19th president of the University of Colorado in 2000. Bracken was vice president of public affairs for 19 years with Ball Aerospace & Technologies Corp. Before joining Ball Aerospace, he was assistant professor of history at Anderson College in Indiana. Bracken has served on several state commissions, including the Colorado Commission on Higher Education, which he chaired from 1996 to 2000. He has served on a number of Boulder/Boulder County nonprofit boards, including Boulder Community Health, the Community Foundation, the Imagine! Foundation and Grace Commons Church Foundation.