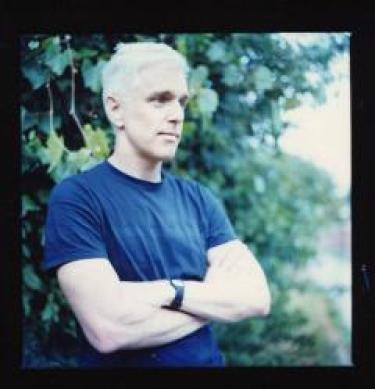 Patrick Greaney is Director of the Graduate Certificate Program in Critical Theory and a member of the faculty of the Humanities and Comparative Literature Programs. His teaching and research focus on 20th and 21st-century literature, as well as on critical theory and modern and contemporary art.

His first book Untimely Beggar: Poverty and Power from Baudelaire to Benjamin (University of Minnesota Press, 2008) examines modern literary and philosophical texts – by Baudelaire, Marx, Mallarmé, Nietzsche, Rilke, Brecht, and Benjamin – about poverty in light of recent theories of power.

His second book, Quotational Practices: Repeating the Future in Contemporary Art (University of Minnesota Press, 2014), is a study of quotation as an aesthetic practice. The book looks at quotational works in a wide range of mediums and genres, from the sonnet and concrete poetry to performance and video art, and it relates quotational practices to philosophical concepts of history and repetition in Nietzsche, Heidegger, Benjamin, Adorno, and Foucault. The principal artists and writers in the book are Guy Debord, Marcel Broodthaers, Heimrad Bäcker, Glenn Ligon, Sharon Hayes, and Vanessa Place.

He also works as a curator and translator. In 2013, he curated a major exhibition at MCA Denver of the Austrian artist and poet Heimrad Bäcker, in addition to exhibitions of Vanessa Place and of Michael Merighi’s photographs of VALIE EXPORT. His co-translation of Heimrad Bäcker’s transcript was published by Dalkey Archive Press in 2010, and his translation of Urs Allemann’s The Old Man and the Bench: A Five-Month Twaddle will be published by Dalkey Archive Press in 2015.