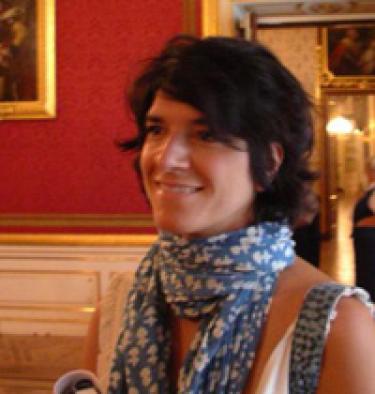 Giulia Bernardini began teaching in the Humanities Department in 2006, following the completion of a Master’s degree at CU in art history. Fueled by her interest in western European visual and literary history, her areas of investigation include 16th and 17th century Italian painting and sculpture and the avant-garde art and literature of late 19th and early 20th century Paris. In addition, she has taught Italian Renaissance art for SUNY-Stonybrook in Rome, Florence, and Venice, and is a regular art history lecturer and freelance guide in Italy during the summer.

A trained actress, she has worked in Italian and American film, theater, and television and can sometimes be seen performing in Boulder and Denver.