The RAPs have been suspended for AY2020-21 and therefore no RAP fees will be charged. However, every incoming student will have the opportunity to receive a First Year Academic Experience. If you have questions about your housing assignment, please see the Housing FAQ page or contact studenthousing@colorado.edu. If you have questions about registration, please be on the lookout for future communications from the university as fall semester planning is still underway. The university is committed to ensuring that students can return to campus in a safe manner. We really appreciate your patience during this time and look forward to seeing you in the fall. 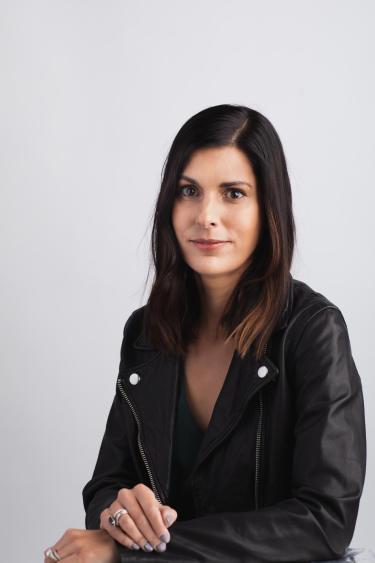 Olivia began her writing career as a graphic fiction scriptwriter in Los Angeles for Fathom, a Top Cow Comics/Image Comics property. She completed her bachelors in literature at UCSB’s College of Creative Studies, masters in creative writing here at CU, and studied literature, rhetoric, and creative writing at State University New York, Binghamton (SUNY) where she completed her doctorate in 2009. Her studies included Partition literature, modern and postmodern multicultural American literature, and literature of the uncanny. Her novel, Balance of Fragile Things (Oct 1, 2012 Ashland Creek Press) is based on her experiences while living in upstate New York in Endicott, N.Y., a village that became a Superfund site. Her recent work has an environmental concern with a cultural interest specific to immigrant life and acculturation of multiracial families. She enjoys delving into writing that lives in the liminal spaces between cultures, languages, and landscapes. From the post-industrial brownfields of America’s rustbelt to the haunting environmental injustices in communities downstream, she finds the rhetoric of the in between fascinating. She’s currently finishing her second novel, a supernatural young adult thriller, and is starting research on her third novel that will be a postmodern historical novel.