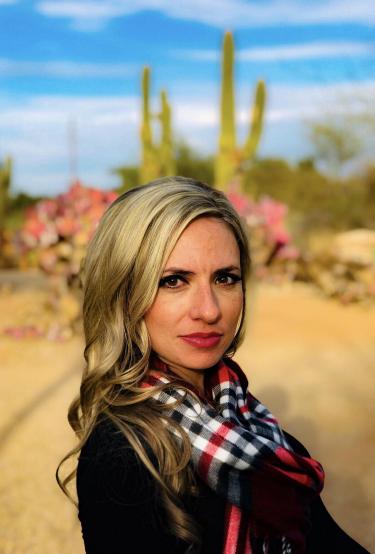 Her research interests include post-Soviet Russian national identity development, as it is presented in current social studies (obshchestvoznanie) textbooks in Russian high schools, and its influence on the international community. Most recently, her focus has been on the benefits of teaching Russian language and culture in an immersive, learner-centered environment.

When she is not in the classroom, Yuliana enjoys spending time with her family, crocheting doilies, reading, and traveling.

“Integrating the Gradual Release of Responsibility: Facilitating a Learner-Centered

“Russian Identity Development in a Democratic Context: A Discourse on the Role of

Social Studies Textbooks,” at the annual convention of the American Association of

“Barefoot and Pregnant: The Other Side to Sofia Andreevna (Tolstaya),” at the annual