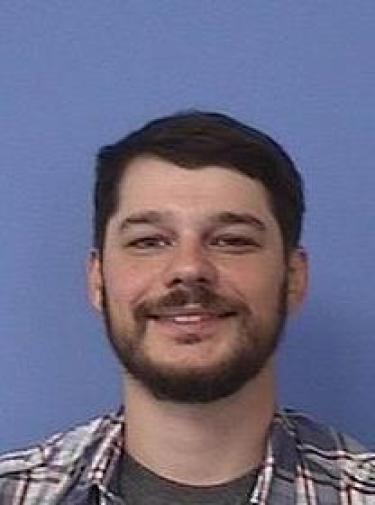 Sergei Motov is an MA candidate in Russian Studies. After graduating from Tambov State University, Russia, he was working as a translator, interpreter and instructor in English and Russian at TSU. In 2018, Sergei was performing the duties of a Russian TA at Western Illinois University where he spent an academic year as part of Fulbright FLTA program. Sergei did some research in cognitive linguistics and pedagogy back in Russia, although his interests are not limited to these areas, also including Russian, English and French literature, digital humanities and cultural studies.