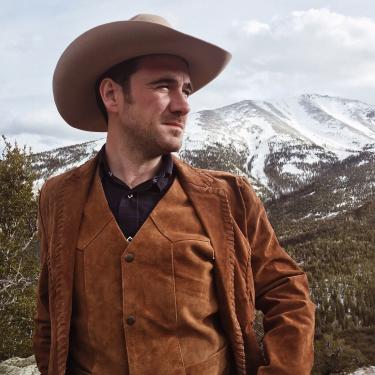 His research interests are centered on Scandinavian linguistics, especially the semantic typology of Old Norse. Several recent articles have focused on the categorization of color in Old Norse.

Dr. Crawford maintains a frequently-updated Youtube channel [link: http://www.youtube.com/c/jacksoncrawford ] where he speaks about topics in Norse language, culture, and myth for an audience ranging from the curious beginner to the dedicated enthusiast.