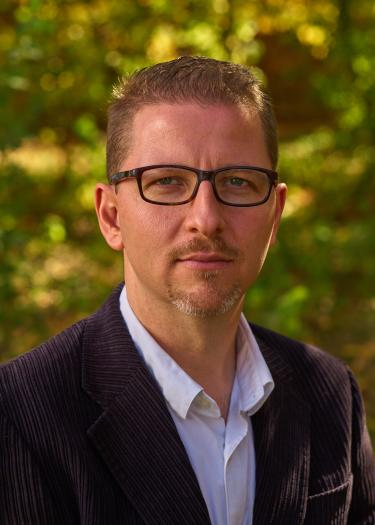 Fernando Riosmena is an Associate Professor at the Population Program and the Geography Department at the University of Colorado at Boulder, and Associate Director of the University of Colorado Population Center. His research aims at improving understanding of the theories, drivers, empirical measurement, and analytical strategies to analyze spatial mobility, with a particular focus on the social, economic, policy, and environmental factors likely influencing international migration between Mexico and the United States. In addition, Riosmena also does research assessing the patterns and explanations of the chronic health status Latin American immigrants arrive with, how this health status changes over time, and how and why it differs between immigrants and their U.S.-born descendants.

Riosmena, F. 2016. “The potential and limitations of cross-context comparative research on migration.” The ANNALS of the American Academy of Political and Social Science. 666(1):28-45. 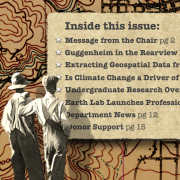 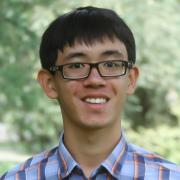 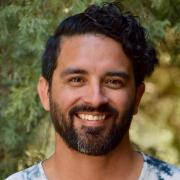 Juan Ramirez
Return to the top of the page