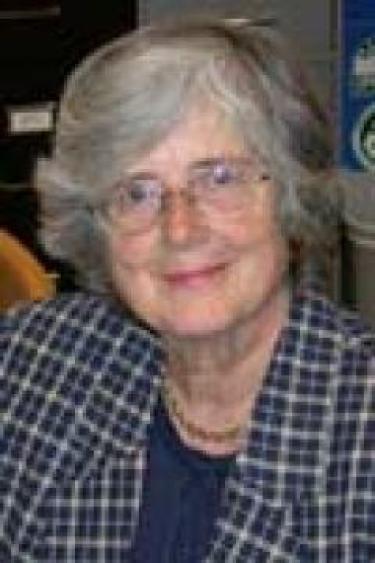 Graziana Lazzarino received her degree from the University of Genoa and studied at the Universities of Heidelberg, Frankfurt and Lyon before moving to the United States. In the United States she taught at the University of Nebraska, Wellesley College, Middlebury College, Central Connecticut State College and the University of California at Santa Cruz, before coming to the University of Colorado. She has been teaching here since 1964 and has been a full professor in the department since 1980. She is the author of Prego, one of the most popular and successful textbooks for the teaching of Italian in the States (now in its 6th edition), and has also written and edited Da Capo, Per tutti i gusti and, more recently, In Giro per l’Italia (2001). Her areas of interest are for the most concentrated in the teaching of the Italian Language and in Pedagogy, but Graziana knowledge extends beyond her Italian roots (she speaks French, Spanish and German as well).