Ranging from supermassive black holes to astrobiology to war and space, these talks explore current and focused topics in an accessible way.

These are a part of our regular talk series. Regular ticket prices apply. Groupons can be used. CU Boulder students are admitted FREE with valid Buff card. 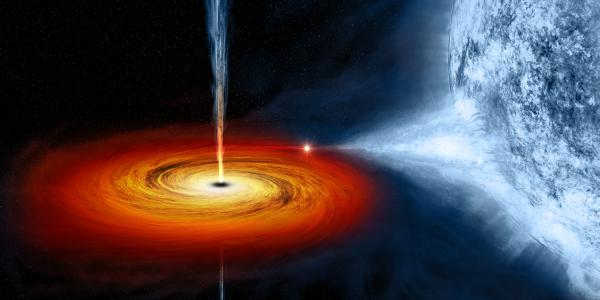 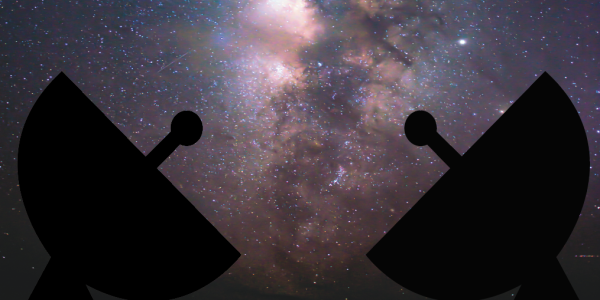 Life Among the Stars - April 7 at 7pm

There are eight planets orbiting our sun. Astronomers have found that most stars have their own planetary systems as well. There are hundreds of billions of stars in our galaxy, and hundreds of billions of galaxies in our universe — each filled with stars that could be hosting their own planets. That’s 10^24 (one septillion) potential planets in our universe. Surely, Earth can’t be the only place where the cosmos has evolved into life — life that can ask questions, feel emotions, and seek knowledge. The year is 2028, and a space agency has quietly published some data from one of its radio telescopes whose signature is not one we have seen before. Join us as we go on a deep dive into the nature of this signal and investigate whether there might be life among the stars.