ALL SHOWS SOLD OUT

ALL SHOWS SOLD OUT!

The James Webb Space Telescope (JWST) is the largest, most powerful and complex space telescope ever built and launched into space.

Join us as NASA shares the telescope's first images with the world.

The telescope will study every phase in the history of our universe, ranging from the first luminous glows after the big bang, to the formation of solar systems capable of supporting life on planets like Earth, to the evolution of our own solar system. Launched December 25, 2021, JWST is located nearly a million miles from Earth. 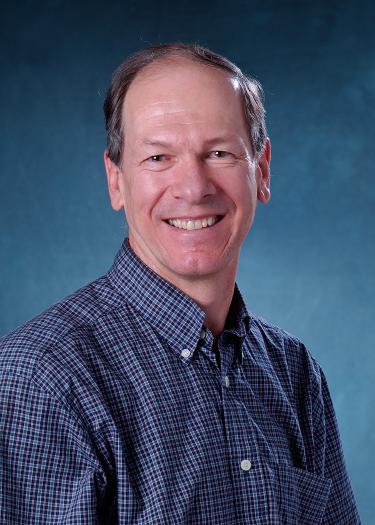 Professor John Bally from the Department of Astrophysical and Planetary Sciences, University of Colorado at Boulder will discuss the new images from JWST and all of the amazing research and discoveries to come.

Dr. Bally investigates the formation of stars, star clusters, and planetary systems using multii-wavelength observations with facilities such as HST, Spitzer, Herschel, ALMA, SOFIA, and a variety of ground based telescopes such as the VLA, Gemini, and the Apache Point Observatory. He uses observations of forming stars, protostellar outflows and jets, ionized nebulae, super-bubbles,  and the interstellar medium to study how star formation is self-regulated by various feedback mechanisms.

Where is JWST now? Find out with the Webb in 3D Solar System tool.

How is JWST different from the Hubble Space Telescope?

Check out the latest JWST news.

Look at photos of the telescope being built and launched.

Traveling this summer? Find other JWST events near you.