Join us for a month-long celebration as we take a trip back to 1969. 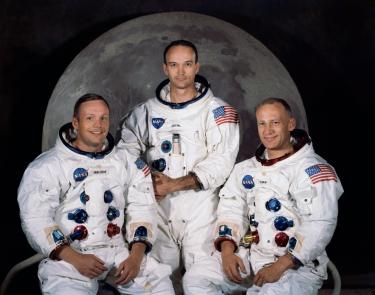 On September 12, 1962, President John F. Kennedy gave his iconic "We Choose to Go to the Moon" speech at Rice University.

Several years and many missions later, the three man crew of Apollo 11 - Neil Armstrong, Edwin E. Aldrin Jr., and Michael Collins - embarked on a journey to the Moon. On July 20, 1969, they successfully completed the national goal of landing on the Moon and then returning safely to Earth.

We'll celebrate this amazing historical achievement through a series of talks, educational programs, new fulldome shows, musical performances, and more! As we take a look back, we'll also look forward to the next great leaps in our exploration of space.

Launch your adventure at Fiske and be a part of the worldwide celebration. Check out CU's Moon Landing page too! 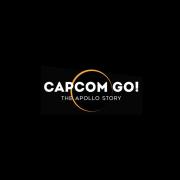 50 years ago the first human walked on the moon… discover the story behind this historic moment which will inspire the next generation of explorers and dreamers. On July 20th 1969, 600 million people around the world gathered to witness a historic moment of human achievement broadcast live from the Moon. More... 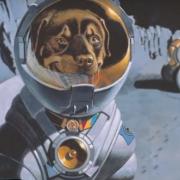 Max Goes to the Moon

Max (the dog) and a young girl named Tori take the first trip to the Moon since the Apollo era. Along the way, the story sets the stage for the more sophisticated science of the “Big Kid Box” sidebars, which cover topics including “Phases of the Moon,” “Wings in Space?,” and “Frisbees and Curve Balls on the Moon” — all thoughtfully explained so that grownups and children can learn together about science. More... 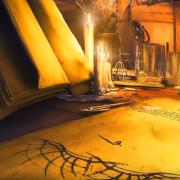 Have you ever dreamt you were flying? Have you ever thought how wonderful would it be to fly free as a bird?  Discover the mystery of flight with Leonardo da Vinci, Montgolfier brothers, Wright brothers and other inventors. Experience the adventure with powerful images and music, an immense and challenging dream, for which mankind has strived since the beginning of history. More... 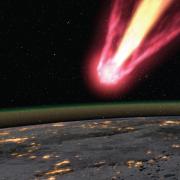 Asteroids, comets, and the hard-hitting stories of our cosmic origins...Explore the past, present, and future of our Solar System and the landmark discoveries scientists have made sending spacecraft to visit tiny worlds. This film is narrated by George Takei from Star Trek. More... 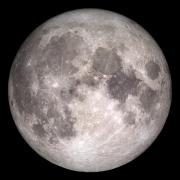 Our own moon is a familiar beacon in the sky that holds many important stories about the formation of the Earth, human culture, and human technology and space travel. But Earth is not the only planet with a moon - most of the other planets have moons that have a wide variety of interesting characteristics. More... 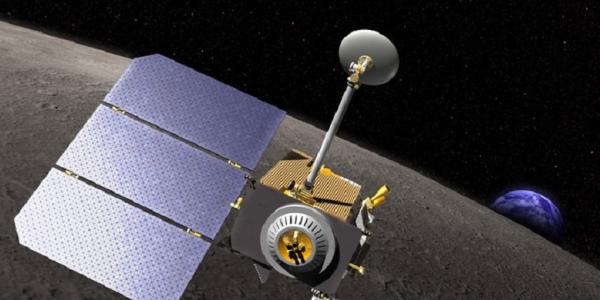 Join Dr. Paul Hayne to learn more about the Moon --- our closest celestial neighbor, and the only planetary body beyond Earth visited by humans. He will take us on a guided tour of the Moon, highlighting discoveries made in the last ten years by NASA’s Lunar Reconnaissance Orbiter spacecraft. 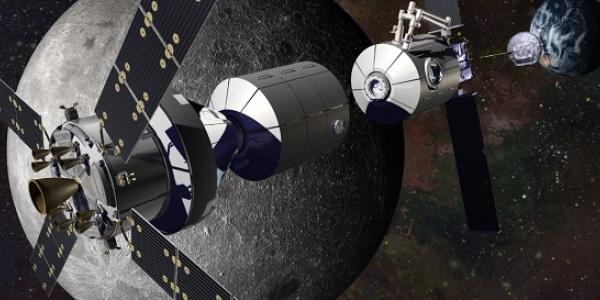 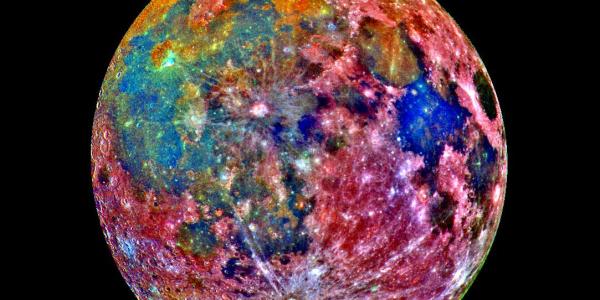 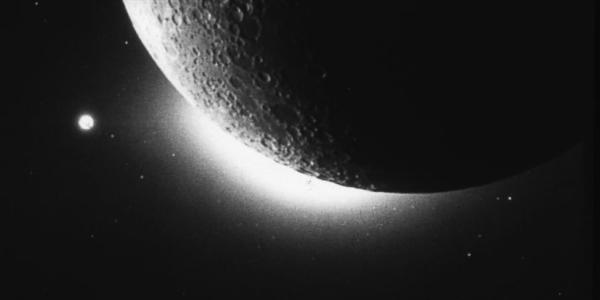 July 18 at 7pm - The Space Environment of Our Moon

The Moon is continually bombarded by interplanetary dust particles, it is also immersed in the solar wind plasma flow and ultraviolet radiation. There are several controversial observations from the Apollo era that can now be revisited due to new spacecraft data. Dr. Horanyi will share the recent results of both in situ and remote sensing observations, as well as the latest laboratory results, a combination which resulted in a much improved understanding of the lunar space environment. 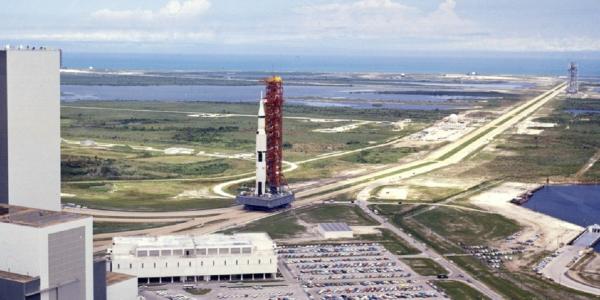 On July 16, 1969, Neil Armstrong, Buzz Aldrin, and Michael Collins launched from Cape Canaveral on a Saturn V rocket headed for the Moon. Three nights later, they were closing in quickly on Mare Tranquilitatis where they landed on July 20. Join us at Fiske Planetarium fifty years to the eve of this historic landing event when we will celebrate the ambition and engineering feats that made this mission possible. Fiske Director, John Keller will provide an overview of the events leading up to the Apollo 11 landing, with additional perspective provided by his father Warren Keller, who worked on the Saturn V rocket as a testing engineer for MacDonald Douglas during the Apollo era. 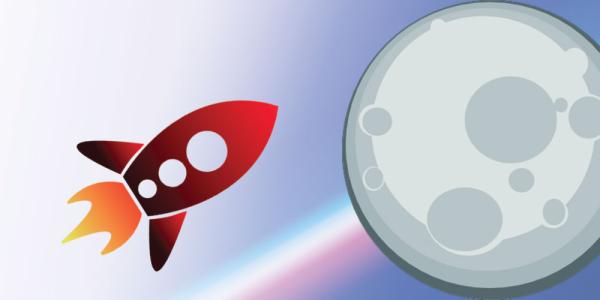 July 20 from 9:30am - 5pm FULL DAY of FAMILY-FRIENDLY Apollo Activities 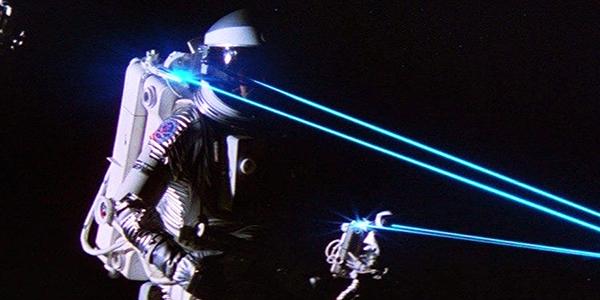 July 20 at 4pm - Space Force! The Fictions and Realities of the Military’s Final Frontier

Join Will Holsclaw for a deep dive into the creation of a new branch of the U.S. armed forces -- a "Space Force"-- has recently been a topic in the news, and it may sound like science fiction. But is it? 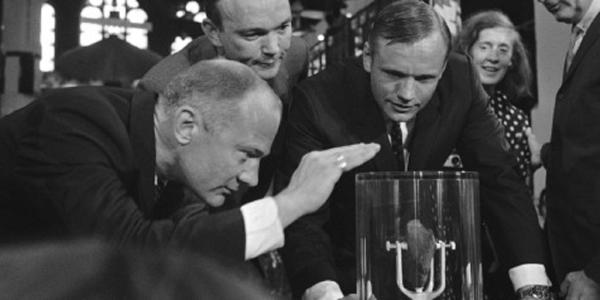 July 20 at 5:30pm - Five Decades of Lunar Sample Science: How the Apollo Missions Continue to Revolutionize our Understanding of the Solar System

The samples returned from the Apollo missions revolutionized our understanding, not only of the Moon, but also led to ground breaking insights into the origin and evolution of our solar system. These Moon rocks have led to five decades of planetary science research, in fact cutting edge research is still being done on the samples today! 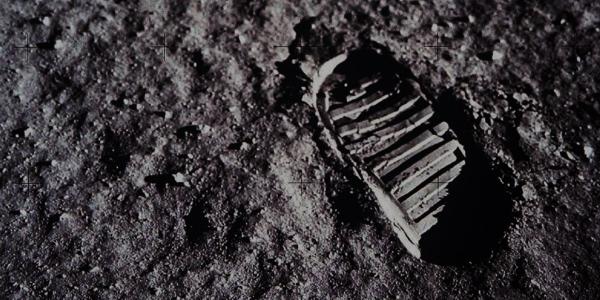 "Houston, Tranquility Base here. The Eagle has landed." These words were broadcast by astronaut Neil Armstrong from the surface of the Moon at 2:18PM Mountain Daylight Time (MDT) and six and a half hours later, Armstrong took the first human step onto the surface the moon. Join us to celebrate this historical accomplishment. 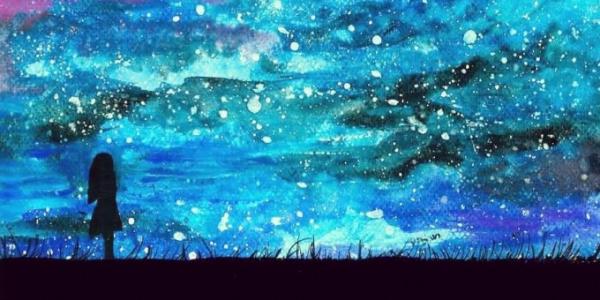 Join Dr. Roshanna P. Sylvester for an entertaining and enlightening historical tour of Soviet and American childhood from Sputnik to Apollo. Kids’ perspectives come to life through their letters to the pioneering spacefarers Yuri Gagarin, John Glenn, and Valentina Tereshkova. Space-themed toys, games, music, movies, and TV will also be part of the show. 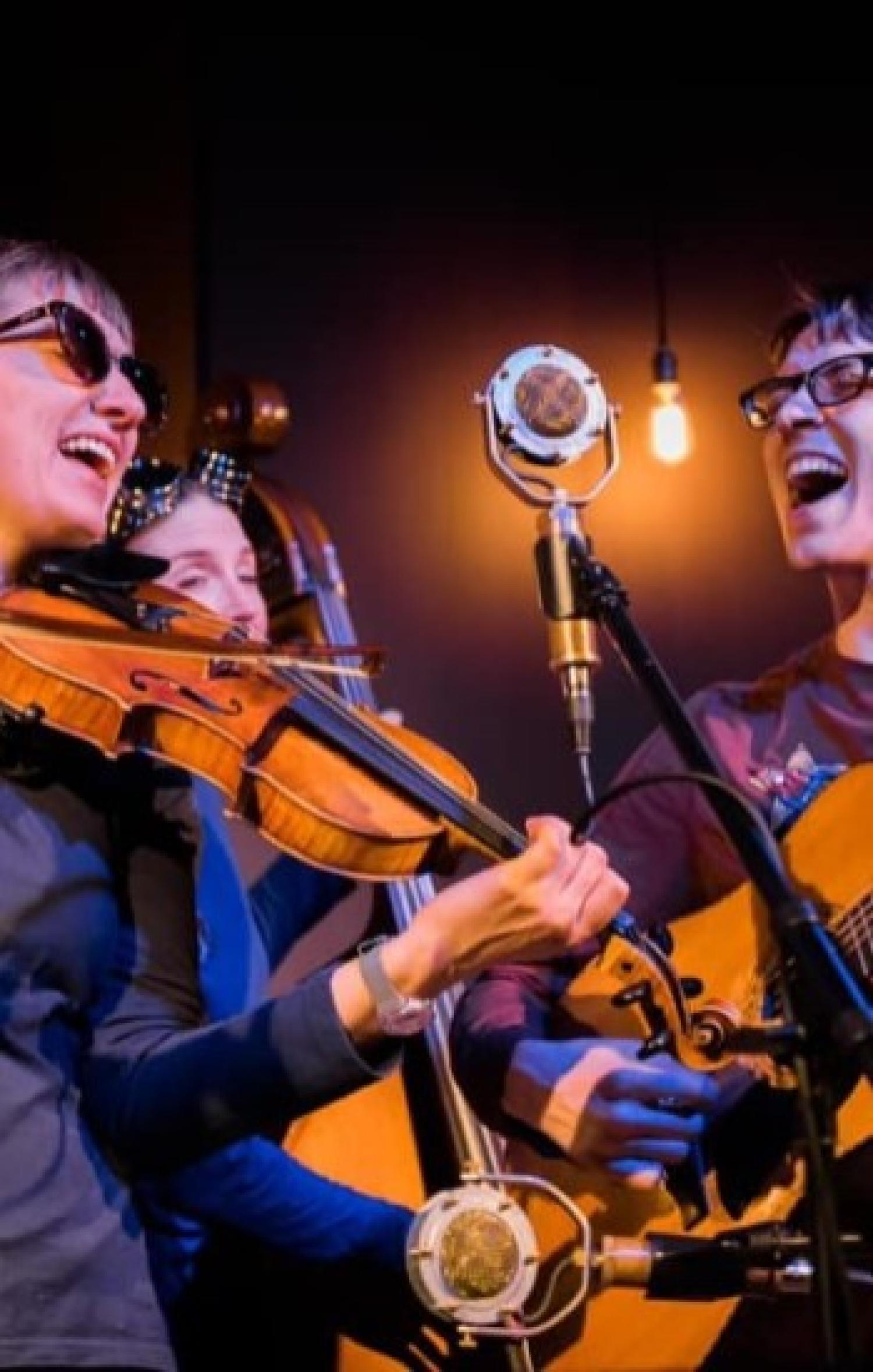 The Bluegrastronauts – A Family Space Adventure 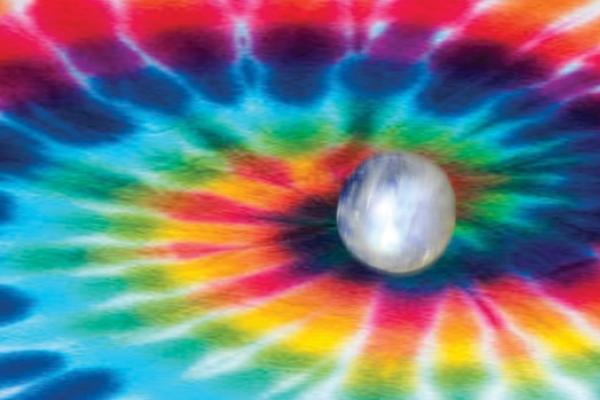 Expand your consciousness and groove to the astrological Age of Aquarius - the music of 1969 will transport you to a different space and time. More... 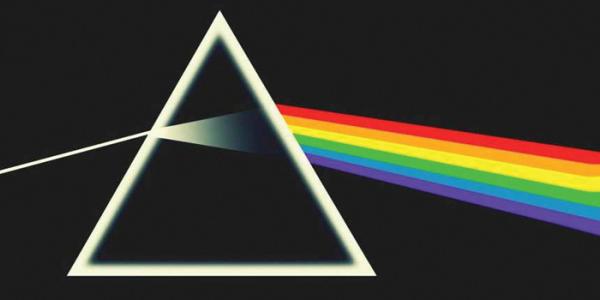 Laser Floyd: Dark Side of the Moon

An ABSOLUTE classic! No need to say anything more. EXCEPT, there isn't a dark side of the Moon, only a FAR side. This is NO ORDINARY laser show! Our cutting edge projection system from Laser Fantasy mesmerizes your eyes with vibrant colors cutting their way through the fog to our 360-degree wrap around screen – all while our laser engineers fly you through the universe in beat to your favorite jams! More... 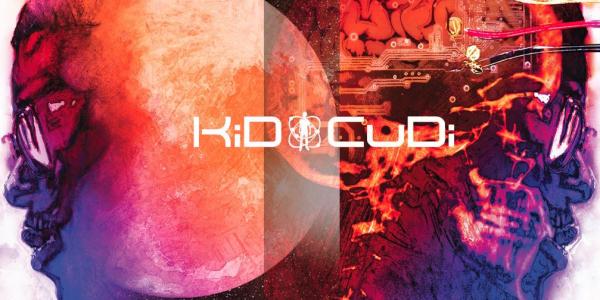 Fiske’s mind-melting Liquid Sky is a musical, all-you-can-eat eye candy buffet: The beats & rhythms of your favorite artists coupled with the trippiest visuals digitally rendered live, all on our new 8K dome and in full surround audio. Let our Liquid Engineers take you on a live-mixed journey in Fiske Planetarium’s unique immersive theater! More...