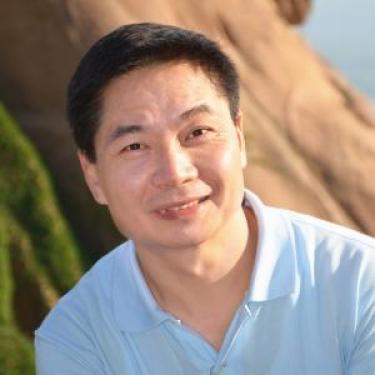 Dr. Li received B. S (physics) from Nanjing University, M. Sci (acoustics) from Institute of Acoustics, the Chinese Academy of Science, and Ph. D (physics) from Oldenburg University, Germany in 1985, 1989 and 1992, respectively. He joined National University of Singapore (NUS) as assistant professor in 2000, and become full professor in 2007 and worked there until 2014. He has been 2014/2015 Russell Severance Springer Professor at Department of Mechanical Engineering, UC Berkeley.  In August 2015, he joined Paul M. Rady Department Mechanical Engineering, University of Colorado, Boulder  (CU Boulder) as the Rennie Family Endowed Professor. He started as faculty member (Courtesy) of Department of Physics, CU Boulder.

He is one of the pioneers in an emerging field – Phononics. He has authored and co-authored more than 340 papers including 2 in Rev. Mod Physics and 30 Phys. Rev. Lett, with H-index of 76 and total citation > 20,700 (Google Scholar). He has given over 240 plenary, keynote, and invited talks/seminars. So far, he has supervised over 80 Ph. D students and Postdocs.

He is a selected member of Academia Europaea (2017), APS fellow (2013), and recipient of numerous awards including 2005 National Science Award, Singapore, and 2005 OCPA’s (International Organization of Chinese Physicists and Astronomers) Asia Achievement Award and 2014/2015 Springer Professorship at University of California, Berkeley, 2017 Brillouin Medal from International Phononics Society.

His currently research activities include but not limited to: phononics, nano and atomic scale heat transfer, quantum sensing, cloaks of heat and seismic waves, complex networks, classical and quantum chaos.