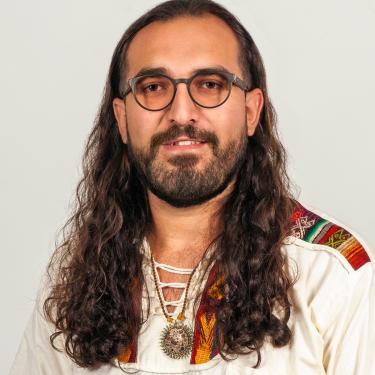 Ulysses was born in Chicago, IL and raised in the second largest city in the state Aurora, IL. His family is from Durango, Mexico. He received his undergraduate degree at Northern Illinois University in Applied Sociology with a minor in Latin American Studies. Then, went on to complete his Master’s degree in Social Work at the University of Illinois at Chicago. He has served as a counselor, professor, student organization advisor, and advocate for students, especially first generation, men of color and undocumented students.

Ulysses fills his heart through being of service to community, decolonizing his relationship to mother earth and learning from his elders. He also has a dog that is a Xoloitzcuintli breed, named Nube. He is a 3500 year old dog breed and persisted through the so called “Spanish conquest”. 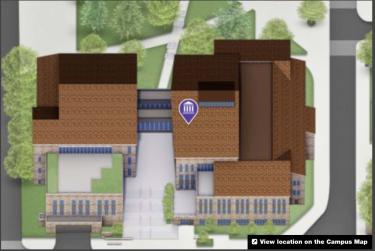