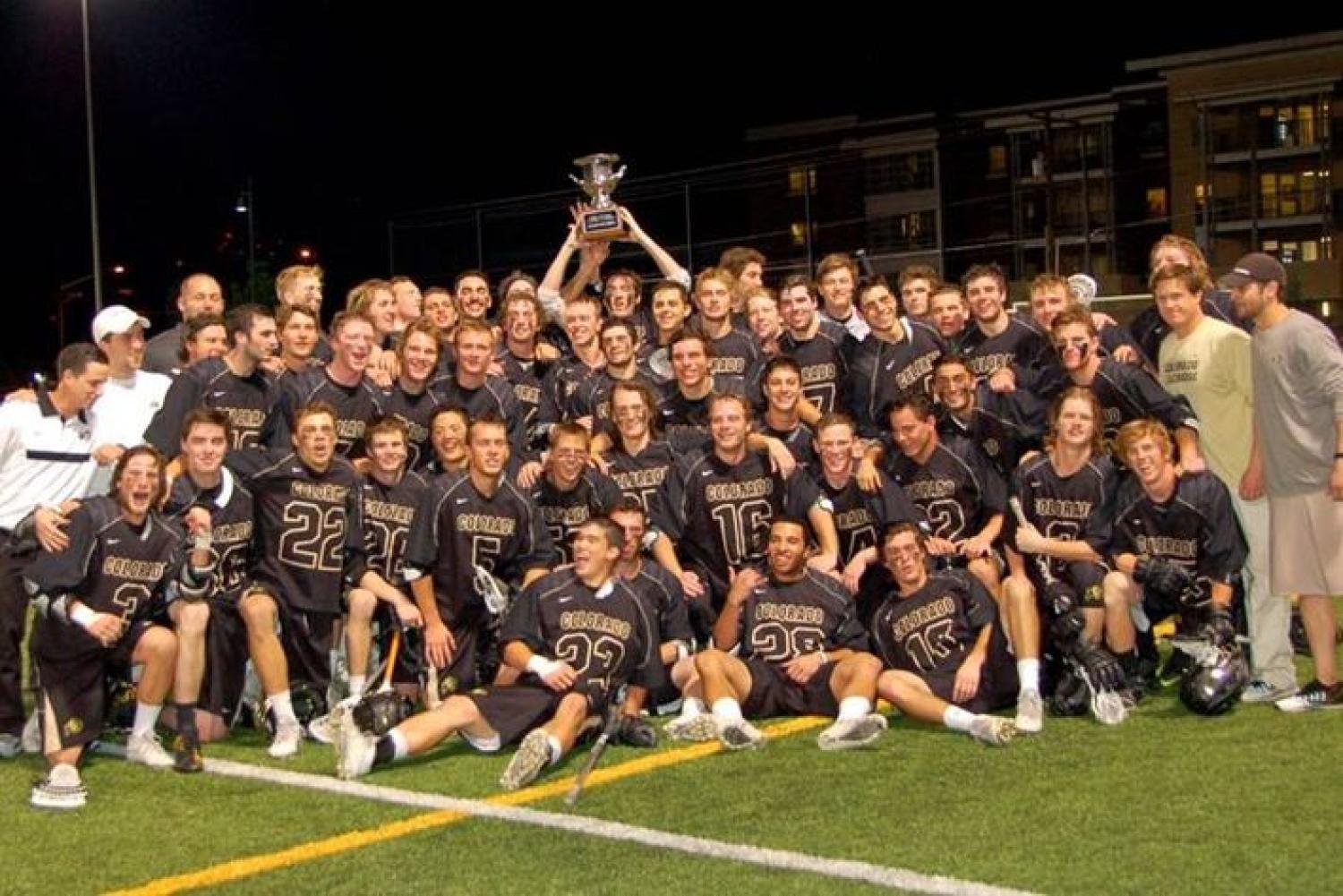 My name is Tyler Dougherty, an environmental engineering student at CU Boulder with Water Option and in the BS/MS program. I am from Redmond, Washington, I enrolled at CU in Fall 2009 then enrolled in EVEN in Spring 2010. I was always interested in water and environmental issues, and EVEN presented me with the largest amount of options in those fields. I am involved in SEVEN, society of EVEN and Tau Beta Pi.I love all of the outdoor activities I can participate in around Boulder, and especially skiing this time of year. Our lacrosse team won the national championship last May.I worked as an intramural soccer referee and as a Discovery Learning Apprentice while I was an undergrad. My major extracurricular was the club lacrosse team.
I am almost finished with grad school (R. Scott Summer’s lab, researching cVOC removal from groundwater using GAC) and I am working at Carollo Engineers.

I was on the Men’s Club Lacrosse team from 2009-2013. I played attack, and have been playing lacrosse since I was in the 7th grade. I ran out of eligibility after last season, so I am not on the team this year.

We had early morning lifting, evening practice, meetings, and travel trips that overall resulted in about 15-25 hours per week, with some weeks more and some less, depending on how busy the week was with games and travel.

I work better when I have time constraints, so having lacrosse was a benefit to my academic career. I stayed on campus during the day and used breaks between classes to work on homework, go to professors to ask questions, work on projects, and study for exams. School always came first, but the commitment to the team meant that unless there was a scheduled scholastic event, missing practice was inexcusable. We were expected to prioritize our time and could not miss practice for just studying or other schoolwork.

Time management and the importance of diverse interests. The ability to effectively manage time has allowed me to take on a high workload and still be successful and happy, both academically and athletically. Having lacrosse as an outlet and as a break from classes and research allowed me to focus on something else and return to my studies with a fresh mindset.

Again, time management, but also mental toughness and the ability to work within a team effectively. At times, the work I do is not up to the standards of a boss and when that happens, it is important to not take it personally, quickly learn from the mistake, and finish the task in the correct manner. Playing in a lacrosse game when the game is not going well is similar, instead of focusing on a previous play or quarter, it is necessary to learn and move on. From lacrosse I also learned about team dynamics and interpersonal skills, both of which are important for engineers.

Trying to both accomplish my academic goals and maintain my commitments to the lacrosse team at times like midterms and finals. Our team traveled each year during the Spring finals, so coordinating with professors about taking tests early and taking tests on a bus or in a hotel was the most difficult.

The best moment was winning the MCLA (collegiate club lacrosse) national championship last year with the teammates who I had worked with for 5 years to get to that point. Additionally, looking back now at all the teammates, coaches, advisors, students, and professors that I’ve worked with and that have been supportive of, flexible with, and helpful for my student athlete career. 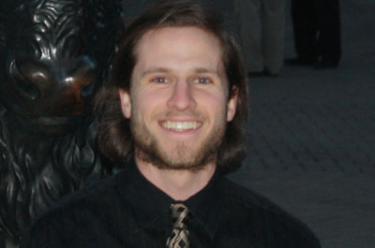