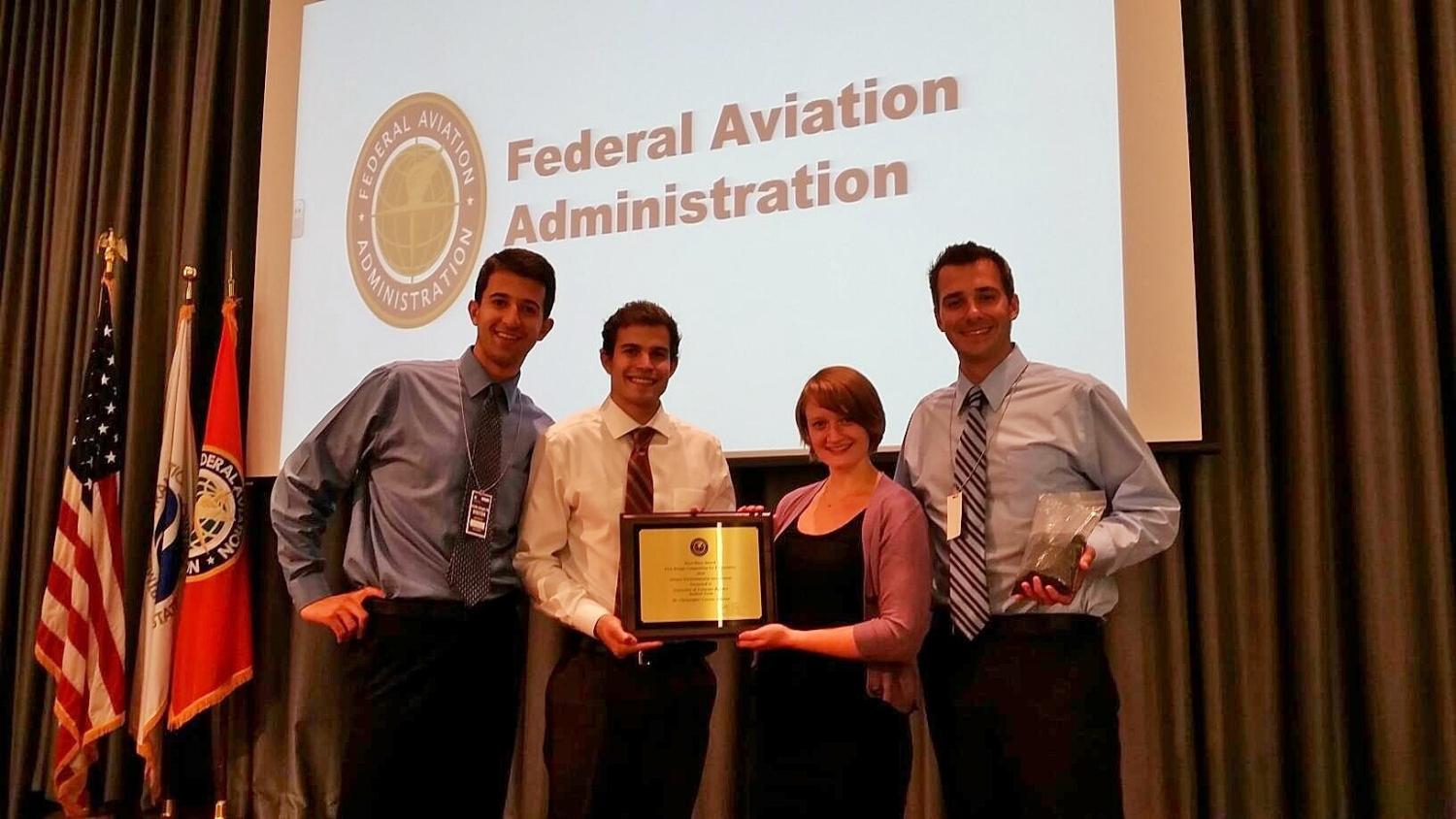 Ashlyn Norberg, Senior, Remediation,
Hobby: I'm a metal smith; I have a small metal shop in my garage where I make jewelry.
I've moved quite a bit, so I don't have a hometown, actually.  I've lived in Colorado for about 8 years, though, and this is the longest time I've spent in any state.  I went to high school in Parker, CO.  Before CO, I lived in Maryland, just outside of DC.
I joined SEVEN my Sophomore year and soon after joining became the Secretary of SEVEN and CU's section of AWWA (American Water Works Association), which meets at the same time.  My first big project was organizing the AWWA Student Conference at CU with my friend and colleague, Kyria Bosma.  After that I stepped up to President of SEVEN.  This semester I've been running the student group by myself and am handing off leadership to a new council of students next semester, and I am excited to see where they take the group!

I like that engineering is about solving problems.  The interdisciplinary nature of remediation engineering appeals to me because I can draw from different fields to develop a solution.

After I graduate I'll probably find a job out of state.  I love CO, but I'm ready for a change of scenery, though I'm not sure where I'll go yet.

My team and I competed in the FAA Design Competition for Universities under the Environmental Interactions section.  We worked with Denver International Airport to devise a plan to contain and clean jet fuel spills under three gallons that occur during the fueling process.  We looked into a number of methods that are currently being used to get a baseline.  From there, we made a list of constraints and criteria that needed to be met and looked into more obscure and interesting methods for hydrocarbon remediation, including biological digesters, infrared evaporation, and solidifiers.  Those methods were thoroughly analyzed in a report then put in a decision matrix to choose the best one.  We initially chose to pursue the infrared evaporator, though decided against it after further evaluation deemed it impractical, and switched to the solidifier.  We determined that the solidifier material could be made out of used, ground up car tires, and to add to it, that the spent material could be used as a rubberizing constituent in asphalt!  We created an entire life cycle for our product!

I'd say it was quite successful!  We won first place in the competition and were asked to present to the FAA (Federal Aviation Administration) and ACC (Airport Consulting Council) in Washington, D.C. this summer, and were invited to present at the Airports Going Green Conference in November in Chicago!  At all three events, we were strongly encouraged to do more R&D to see this project to the fullest potential.

We worked with the Director of Environmental Programs at DIA.  He was incredibly helpful and always willing to work with us.

I think the hardest part was coming up with something new and innovative that was also practical, cost-effective, and applicable to airports across the world.  That was also the most exciting, though!

I liked that it was a real-world problem with no "right answer".  It was a great opportunity to use all of the knowledge I've learned in the past four years to come up with a solution that other innovators have also been working toward. 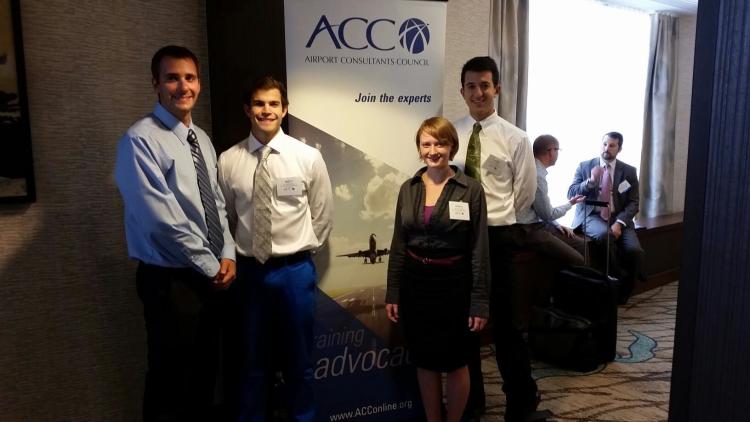