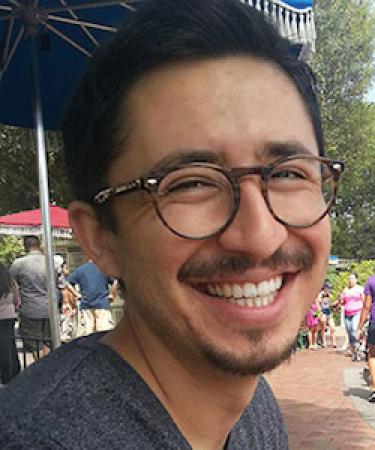 I am a 2021-2022 Mellon/ACLS Dissertation Completion Fellow and a Ph.D. candidate in the Department of Ethnic Studies at the University of Colorado Boulder. I received my master’s degree in Chicana and Chicano studies from California State University Northridge in 2015, and my bachelor’s degree in History from San Francisco State University in 2010.

I am an interdisciplinary humanities scholar of comparative ethnic studies, United States colonialisms, and anti-racist cultural politics. I study how racialized communities articulate and enact anti-racist and anti-colonial politics in relation to one another so as to help us understand the tenuous forms of inclusion and exclusion that burden racialized subjects under post-civil rights U.S. settler society. In particular, I focus on Chicanx expressive culture and social justice activism in the American Southwest since the mid-twentieth century, noting the relational ways in which people of Mexican descent elucidate the coerced, contradictory, and complicit ways in which communities of color navigate U.S. colonial formations.

My dissertation, Chicanx Kinetics: The Forces and Motions of Settlerness in Chicanx Cultural Politics, argues that Chicanx aesthetics and activism articulate a racialized settlerness: how the state of being a Mexican American settler on Native American land works in relation to the ways other racialized groups are similarly marginalized. I examine how Chicanx cultural politics engages with four motifs—the pilgrim, the home, Spanish colonial missions, and monarch butterflies—to speak to this racialized settlerness. In my interdisciplinary study of activism, film, literature, and visual art, I analyze how these figures index “Chicanx Kinetics,” a politicized aesthetics of force and motion. While Mexicans are racialized by U.S. settler colonialism, liberalism, and racial capitalism as excludable aliens and exploitable settlers, Chicanx cultural politics re-harnesses these forces and motions of settlerness to articulate a relational anti-racist critique and activism, demonstrating the “kinetic” dynamics of Chicanx settlerness. In my study these four figures—the pilgrim, the home, missions, and butterflies—thus operate as a cultural archive of Mexican settlerness in the American Southwest. 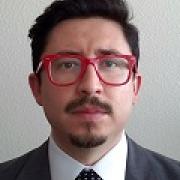 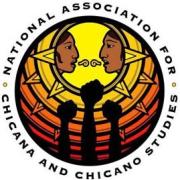