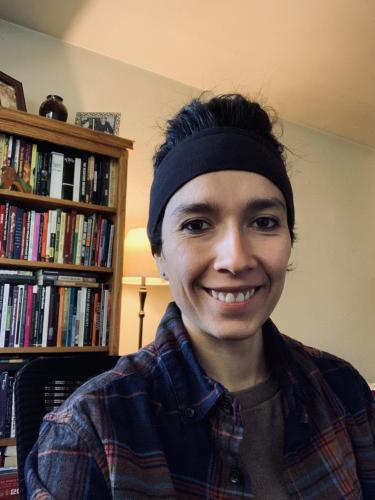 Pronouns: they / them / theirs

Lau Malaver is a third-year PhD student in the Department of Comparative Ethnic Studies. Their current research is focused on developing a decolonial praxis-oriented theory call recovecos (Spanish for nooks, hidden turns, and twists) that examines a subject's relation and interaction with space (nook) and time (hidden turn), while interrogating and highlighting discursive and performative projects of culture (twists). Grounding recovecos in theorizations of relationality and queer, trans, and crip of color critiques, Lau seeks to unveil the felt traces of societal frictions such as racial settler colonialism and capitalism, neoliberalism, white supremacy, ableism, and cis-heterosexism, by considering the theoretical, ethical, and practical challenges and responsibilities with which to resist. As a relational and affective framing, recovecos further interrogates embodiment, matter, subjectivity, and animacy. Lau is committed to unlocking the potential of that which remains in(side) the nook, to be encountered in the hidden turn, and/or stuck in the messiness of a twist. Performing choreographies of care and resistance as these emerge from newly-formed vínculos/relations is central to new understandings of racial formations and place-based subjectivities.

“‘I’m la porqueria’: Reading Affective Embodiments in Vida.” In ASAP/J: Association for the Study of the Arts of the Present Journal (2020). 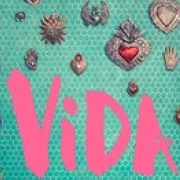 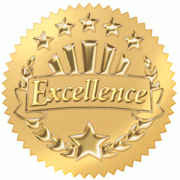 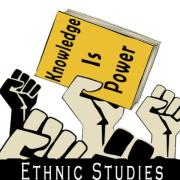