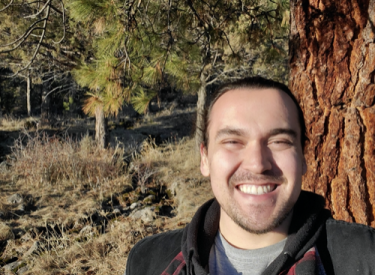 Native / Indigenous Studies; Linguistics; tribal language research, with a focus on analyzing language, race, and nation and sustaining the integrity of tribal polities

Dr. Joseph J. Dupris, Jr., is a Visiting Assistant Professor of Ethnic Studies and Linguistics. Dr. Dupris received his PhD in Linguistics and Anthropology from the University of Arizona in 2020. His work addresses issues around tribal language research, with a focus on analyzing language, race, and nation and sustaining the integrity of tribal polities. Dr. Dupris is enrolled in the Klamath Tribes (the Klamath, Modoc, and Yahooskin tribes of southern Oregon and northern California), and is of Modoc, Klamath, Paiute and Lakota descent. He was introduced to maqlaqsyals as a child attending tribal culture camps; his interest in language was reignited in 2013 when he returned to Chiloquin and participated in adult maqlaqsyals language classes after graduating from the University of Washington with a degree in American Indian Studies. Since then, Dr. Dupris has developed teaching methods and workshop series to help youth learn — and adults re-embrace — a language that has long been suppressed. Joe is using new methods to expand daily use of maqlaqsyals, from YouTube videos to remote teaching to an independent study course at Chiloquin High School, which allows students from the approximately 50 percent Tribal student body to access their ancestral language. 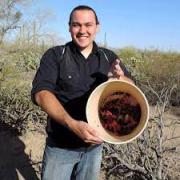