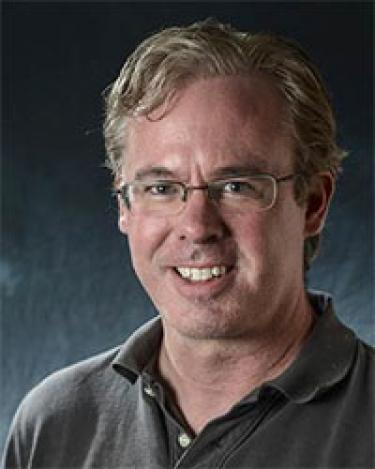 Students can sign-up for office hours by emailing Steve at vanders@colorado.edu.

*Office hours will be virtual

Steven Vanderheiden received his Ph.D. from the University of Wisconsin-Madison in 2001, and joined the CU-Boulder faculty in 2007 after six years at the University of Minnesota Duluth. He specializes in normative political theory and environmental politics, and has published on topics ranging from Rousseau’s social thought to SUVs and democratic theory. His recent and forthcoming publications include the articles “Two Conceptions of Sustainability” in Political Studies (2008), “Radical Environmentalism in an Age of Antiterrorism” in Environmental Politics (2008), and “Allocating Ecological Space” in Journal of Social Philosophy (2009); a monograph entitled Atmospheric Justice: A Political Theory of Climate Change (Oxford, 2008); and an edited volume Political Theory and Global Climate Change (MIT, 2008).

A Note to Propsective Students

If you are interested in working with Steve Vanderheiden, please email him with your research interests and academic goals. Please be aware that Dr. Vanderheiden may not be accepting new graduate students at this time.