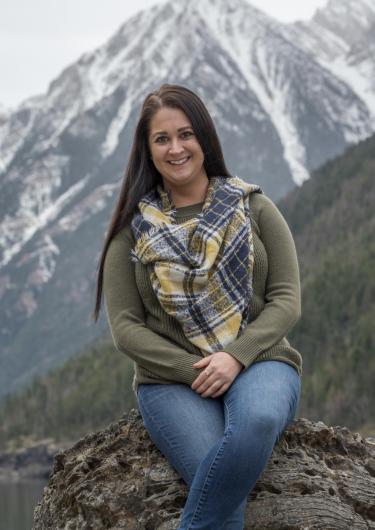 Tarren is a PhD candidate in the English department. She came to CU Boulder after completing her MA in later-medieval English literature at the University of Montana in 2015. After completing her MA, Tarren adjuncted at Université Jean Jaurès in Toulouse, France and at Salish Kootenai College, a tribal institution based in her home community on the Flathead Indian Reservation. Her current work and academic interests explore the relationships between critical Indigenous thought and theory, and early medieval literature, material culture, and historiography from the North Atlantic archipelago. This interdisciplinary work has helped Tarren specialize in settler colonial and decolonial theory, non-Western ecocriticisms, and Indigenous gender theory, as well as Old English literature and historiography. She is a founding member of the Native Graduate Student Group at CU. Additionally, Tarren received an the Dorothy Martin Endowment Fund Award for her work with Indigenous students at CU in 2018, and the inaugural Belle da Costa Greene Award from the Medieval Academy of America in 2019.