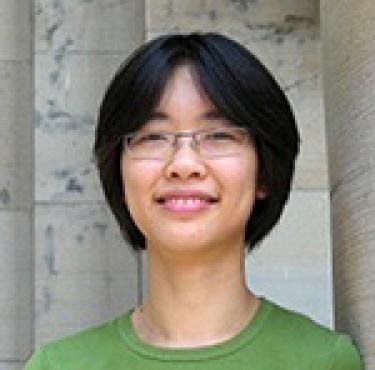 Janice Ho received her BA (First Class Honours) from the University of Queensland in Australia, and her MA and PhD degrees from Cornell University (2005, 2008). She has research and teaching interests in twentieth- and twenty-first century British literature and culture; British and transnational modernisms; postcolonial and world Anglophone literatures; and histories and theories of the novel. Her monograph, Nation and Citizenship in the Twentieth-Century British Novel, was published by Cambridge University Press in 2015 and her essays have appeared in a variety of edited collections and journals (Modern Fiction Studies, Novel: A Forum on Fiction, Literature Compass, and Journal of Modern Literature). Her next project traces transnational genealogies of the welfare state and its links with global development and aid. She is currently serving as Book Review Editor for the division of British and Anglophone Fiction for the journal Contemporary Literature.