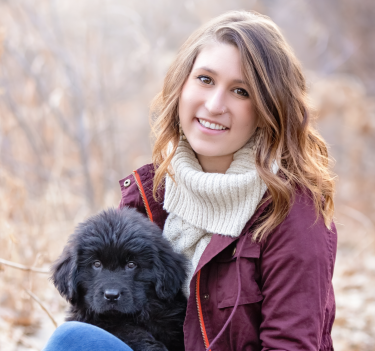 Alyssa is a Ph.D. candidate whose research areas include Renaissance dramatic literature, contemporary drama, gender theory, performance theory, and 20th century feminist literature. In particular, she is interested in examining the textual and theatrical performance of dramatic works in relation to contemporary gender and social politics. She received her BA in English from Yale University in 2016 where she wrote her senior thesis on the first published quarto of Shakespeare’s Hamlet, and has since worked professionally as an Assistant Director and Dramaturg at the Denver Center for the Performing Arts, the Hudson Valley Shakespeare Festival, and the Colorado Shakespeare Festival.