The Engineering Leadership Program is proud to announce the second speaker in our virtual speaker series titled The New STEM Enlightenment: Political Promises and Perils of Science and Technology. The series examines how America’s zealous promotion of science, technology, and scientific education affects American democracy. Register for the event here. 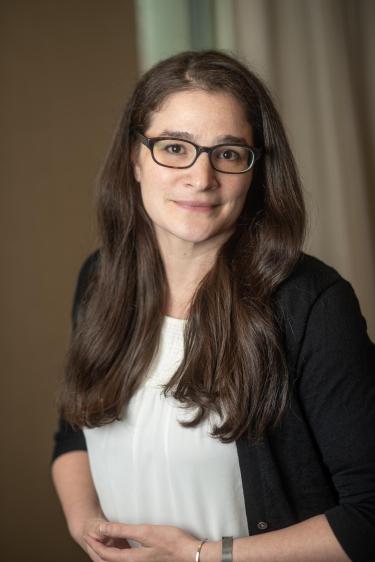 How do different understandings of science influence our expectations for scientific experimentation, technological innovation, and the possibility of establishing scientific laws and enduring truths about the universe, the natural world, and human beings? As the complexity of scientific information increases and the rate and scope of information dissemination also increase, scientists and non-scientists are often asked to evaluate scientific information in real-time with significant and immediate social and political effects, not only for us as individuals, but also for our families, communities, and countries.

In many instances, evaluating the legitimacy, credibility, and applicability of scientific information has become a political question, not simply a question of experimental veracity and consistent replicability. The Covid-19 Global Pandemic has brought these concerns to the forefront of public discussions.

This talk examines different approaches to and understandings of modern science, what science means, what it promises, how it is practiced, and what it can reasonably prove.