The Engineering Leadership Program is proud to announce a new virtual speaker series titled The New STEM Enlightenment: Political Promises and Perils of Science and Technology. The series examines how America’s zealous promotion of science, technology, and scientific education affects American democracy. How does our reverence for science and technology alter the soul of our nation and its people? Can a citizenry educated under the auspices of modern science and charmed by the marvels of technology maintain the institutions and behaviors necessary for the survival of liberal government? Are our prospects for fostering human flourishing, for reclaiming a more nuanced civic discourse, and for producing citizen-leaders of prudence and character enriched or diminished by the habits of heart and mind cultivated by science education and technological dependence? All events will be presented by the Engineering Leadership Program, which gratefully acknowledges the support of the Jack Miller Center and the Benson Center for the Study of Western Civilization. 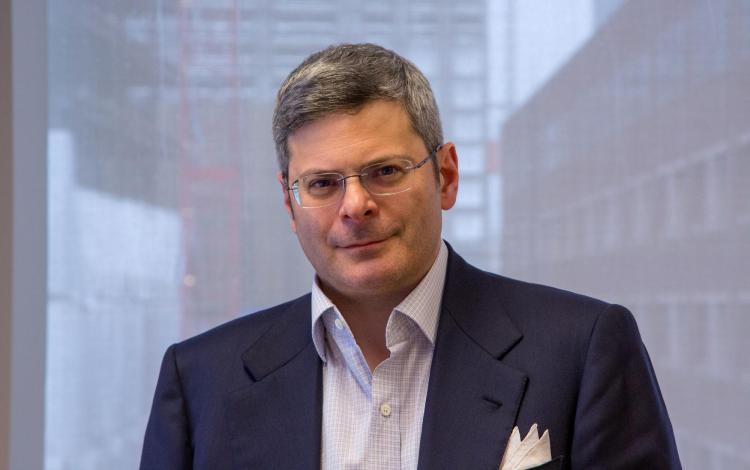 Register for Thermodynamics, Atoms, and Citizenship

We will discuss the particular way in which pursuing STEM forms the mind. That way has benefits to mastering nature but limits understanding nature. Such limits in turn have particular effects on citizenship, which we elaborate. Concepts and equations from thermodynamics and quantum mechanics are used, but no prior studies in those areas is assumed.

Bernhardt L. Trout is the Raymond F. Baddour, ScD, (1949) Professor of Chemical Engineering and Director of the MIT Society, Engineering, and Ethics Program. He received his S.B. and S.M. degrees from MIT and his Ph.D. from the University of California at Berkeley. In addition, he performed post-doctoral research at the Max-Planck Institute.

After having integrated humanities in engineering courses for over a decade, in 2009, with several colleagues, Trout started the MIT Society, Engineering, and Ethics Program. Its aim is to broaden and deepen the understanding of MIT engineering students, focusing on the societal and ethical implications of engineering. His scientific research focuses on applications of machine learning together with quantum mechanics and statistical mechanics in addition to experiments to develop pharmaceutical products and processes. In 2007, together with colleagues, he started the Novartis-MIT Center for Continuous Manufacturing, a $85 million initiative to transform pharmaceutical manufacturing. He also leads a public outreach initiative to promote advanced pharmaceutical and vaccine manufacturing. He is co-editor of the 2016 volume Mastery of Nature and has published over 200 technical papers with 19 patents issued or pending