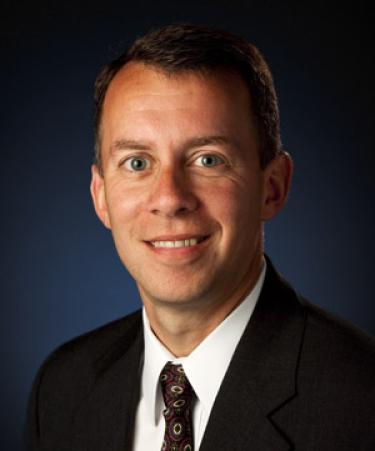 Robert D. Braun is dean of the College of Engineering and Applied Science at the University of Colorado Boulder. He is also the college's first Smead Endowed Chair of Space Technology, a position that recognizes leadership, creativity and technical excellence in space systems.

Braun is the former David and Andrew Lewis Professor of Space Technology at the Georgia Institute of Technology, where he served on the faculty from 2003-16. Prior to joining the Georgia Tech faculty, Braun worked at the NASA Langley Research Center for 16 years.

Among his numerous accomplishments, Braun served in 2010 and 2011 as the NASA chief technologist, creating and leading the initial implementation of a spectrum of NASA technology programs designed to bolster the nation’s capabilities in future space expeditions.

In 2012, Braun founded a Georgia Tech interdisciplinary research center, bringing together space science and space technology faculty, staff and students across the colleges of science, engineering, computing and liberal arts.