Julie Chiron is a communications strategist in higher education focused on advancing research, elevating reputation and building strong creative teams. She has nearly 30 years of experience creating award-winning communications in university, creative agency and entrepreneurial settings, including 17 years as a senior communicator at UC Berkeley, the University of Chicago, the University of Denver as well as CU Boulder. She has been a nationally recognized speaker on Advancement communications strategy and has co-authored peer-reviewed research on brand adoption in university settings. Prior to a career in higher education, she was a communications innovator and founder of two San Francisco tech startups: HotWired, a pioneering Web 1.0 content platform from Wired magazine credited with the birth of the ad banner and recipient of the inaugural National Information Infrastructure Award, and ShopTok, a suite of community-driven ecommerce applications that attracted $6M in first-round funding and subsequently folded during the tech-bubble bust. Her writing has appeared in Wired, Mother Jones, print and digital tech publications, daily newspapers and numerous in-house publications. She holds an MS and BS from the Medill School of Journalism at Northwestern University.

I honor and acknowledge that the University of Colorado occupies the traditional territories and ancestral homelands of the Cheyenne, Arapaho, Ute, Apache, Comanche, Kiowa, Lakota, Pueblo and Shoshone Nations. As an affirmation of my commitment to address continuing inequities, I make a monthly, recrurring donation to the CNAIS Scholarship Fund to benefit Native Americans at the University of Colorado. 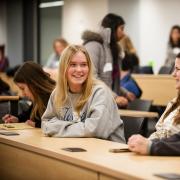 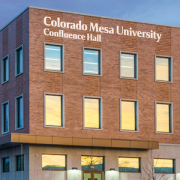 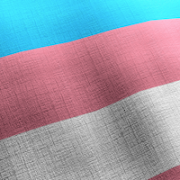 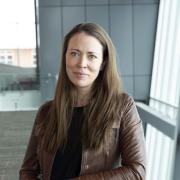 Blacklock returns to CU as director of Western partnership program 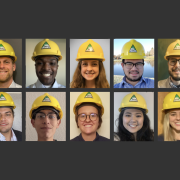