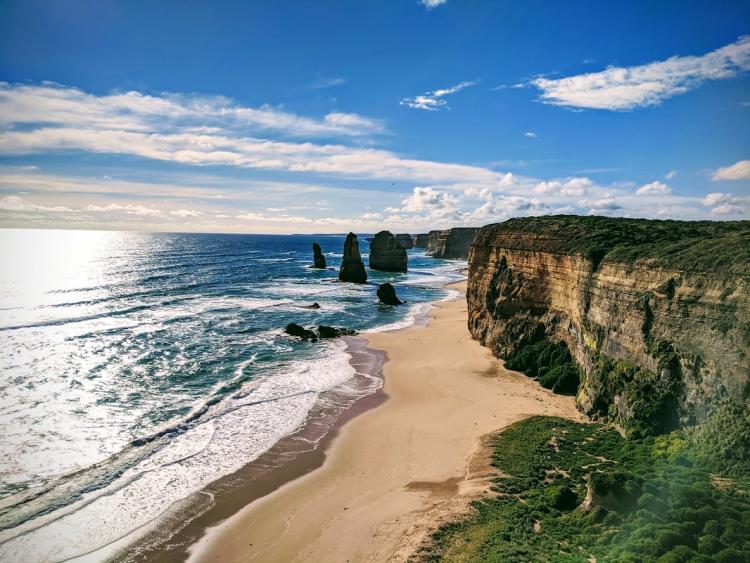 A view of the city across a canal.

Melbourne is the capital of the Australian state of Victoria, and it is the second most populous state in Australia and Oceania. The city is home to many of Australia’s best-known landmarks, such as the Melbourne Cricket Ground, the National Gallery of Victoria and the Royal Exhibition Building. Melbourne is recognized as a UNESCO City of Literature and a global center for street art, live music, and theatre, while also hosting many annual international sporting events like the Australian Open.

The city is home to two world-class universities - Monash University and the University of Melbourne. Both of these universities are fantastic options for CU engineering students looking to experience life in Melbourne.

Monash University is ranked in the top 1 percent of all world universities. It has a diverse student population spread across five campuses; CU students’ studies are based at the Clayton campus, with the option to take classes at the Caulfield campus. The university focuses on collaboration, culture, optimism, and history. CU exchange students live in on-campus residence halls. 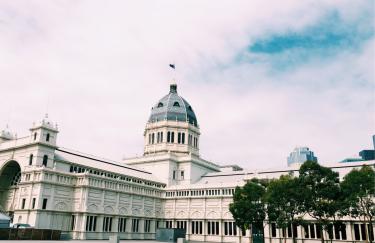 The University of Melbourne is a public institution that focuses on research, learning, teaching and engagement. The research done at the university is used to help solve social, economic and environmental challenges. Courses are taught in English, and students are housed in either apartments, houses or residence halls.

The CU engineering education abroad team spoke with two students about their respective experiences at Monash University and the University of Melbourne to compare and contrast the two universities. Rémy Morgan is an astronomy major with a minor in atmospheric and oceanic sciences. She is a non-traditional transfer student and studied abroad at Monash University as she approached her junior year. Caroline Adams is an English, creative writing and psychology major who completed the University of Melbourne program during the spring semester of her junior year.

What made you choose this specific study abroad program?

Rémy: I chose this program for a few reasons, actually. First, Monash University has a good selection of pre-approved atmospheric and oceanic sciences units to choose from, and had a lot of astronomy options I got approved for transfer. A lot of other universities CU partners with don't have as many opportunities to do STEM work, but Monash was definitely an exception. I was really drawn to the location as well—Melbourne looked like an amazing city to spend a semester in! And it really was a great place. I'd also always wanted to see the night sky in the Southern Hemisphere, so Australia had a lot of appeal in that department. It was gorgeous and I did cry, thank you.
Caroline: I have wanted to go to Australia for as long as I could remember, and shockingly, study abroad and airline miles made it very affordable to do so! I chose Melbourne because it was the perfect combination of the modern city and the stereotypical Australian beaches. I did a lot of research when trying to decide between Sydney and Melbourne, landing on Melbourne because it seemed like a more authentic experience, less driven by tourism. 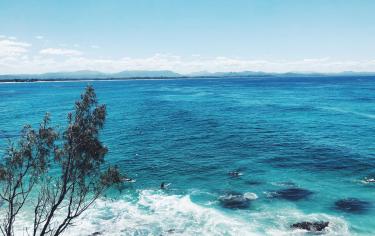 An ocean view near the University of Melbourne.

Rémy: My experience was awesome! I loved the campus and the people (classmates, professors, random strangers, etc.) and the city itself was amazing. I found a really good friend group while I was out there and ended up spending most of my time with them. I loved exploring the area, both in the city and the gorgeous views nearby. The campus was really neat as well.
Caroline: I had an incredible experience there! The university was probably my favorite part. I made a lot of really close friends who are from Australia, Indonesia and even New Zealand who also studied there. Oddly enough, I ran into a handful of friends from high school that moved there to join the lacrosse team and the other American students in my program were so much fun! I also took classes from some world-renowned psychologists and medievalists. Melbourne is massive; there was something new to see every single day. If you like coffee, it's the place to be!

How would you rate your academic experience? Please explain your rating.

Rémy: Academically, it was a really tough semester, I'm not going to lie. Monash University is pretty exam-heavy, rather than assignment-heavy, which means that if you're not a great test-taker or get test-anxiety, this might be a tough program. One of my classes, the final alone was worth 60%. So, if you plan to go abroad and goof-off, I would not suggest this program. I learned a lot though, and managed to take care of a number of upper-division credit requirements there, which I didn't think would be possible in a major that isn't generally great for studying abroad. As for an overall academic rating... it's tough. I don't think the exam-heavy system lends itself well to good pedagogy, but the professors there do care about making sure you're getting the material through good pedagogy.
Caroline: I would give my academic experience a 10/10. I took four classes, two for my majors and two to fill general requirements for Arts and Sciences. If you have any humanities and social science course requirements to fill, I highly recommend taking them abroad! I took two history classes and learned so much about America but also about Australia's role in history, which I had never learned about before. You certainly get a new perspective in every class you take. I put a lot of work into my classes and tried to be very outgoing during labs or recitations and made most of my friends by doing so! A handful of my classmates also lived on campus and getting tours of their dorms and eating with them in their dining halls was a very unique experience to say the least. There were some people within my program that only took two classes or had to drop one of their classes because of their attendance, but going to class is one of the few ways that you can actually interact and get to know Australians and their culture. 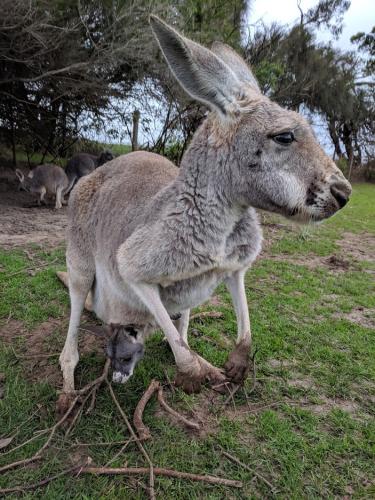 What would you tell other students who are considering this program?

Rémy: I was in the science course while I was there, so I can't speak so much to the other courses, but you have to be on top of yourself the whole time. Lectures are all pre-recorded and optional and if you're not on top of it, they may pile up. A huge percent of your grade comes from tests, so you need to feel comfortable with that. Make sure that you explore the area when you're here—the public transport is amazing! And eat all the good food you can. I would highly recommend the program, so long as you plan to still be academically-focused.

Rémy: If you go to Monash University, definitely take the time to get involved on campus and to make sure you get to explore the area when you can! Public transport is easy and there's tons to do and see.