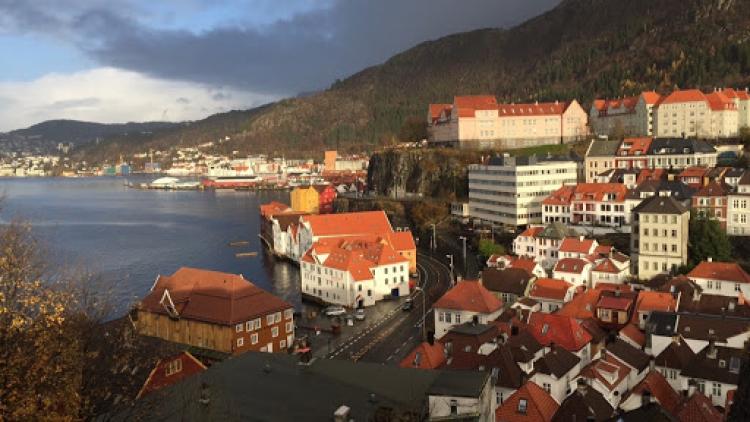 Tatiana Jones studied TAM, now known as CTD, and grew up in Evergreen, Colorado. She had only left the country once before starting her degree, but after seeing others study abroad, she was eager to do the same. After finding classes for her major in Sweden, she set off for Uppsala, Sweden for four months. In her time abroad, she was exposed to a whole new world (literally!) of responsibilities, given the opportunity to travel Scandinavia and other parts of Europe, and was able to build connections with like-minded people from all over the globe.

Tatiana immersed herself in a very different world when she left home for Uppsala, and she quickly learned that moving across the planet to a new country presents a lot of new and different challenges. She was suddenly thrust into more independence and responsibility than she is used to at home, while simultaneously adapting to an unfamiliar university, a new social life, and a different culture. 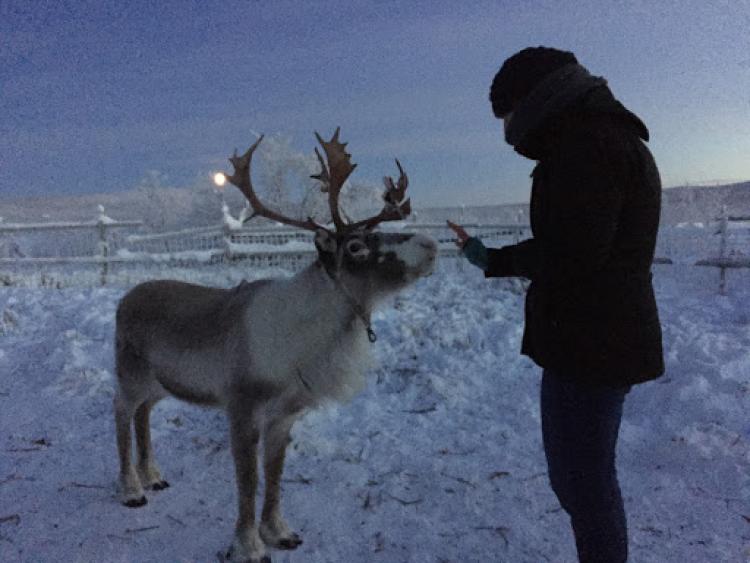 Tatiana soon realized that these challenges also presented tremendous opportunities. She had a much smaller workload at Uppsala University than she was used to at CU Boulder, so she used this free time to try a lot of new things. Tatiana’s philosophy was to, “Say ‘yes!’ to every opportunity that came my way.” Her adventures took her all across Sweden, Iceland, Switzerland, Finland, and Norway. She tried new foods, like knackebrot with kalle (crisp bread with caviar), tried new activities, like dog sledding, and made new friends from Holland, Australia, Finland, and Sweden that she still keeps in contact with today. 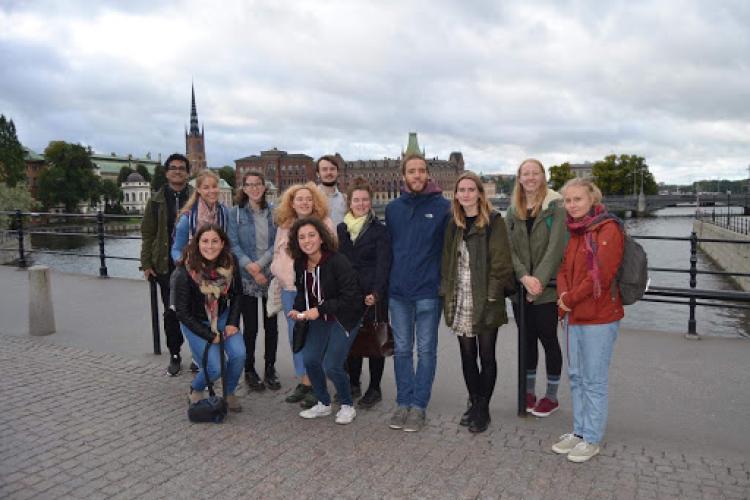 Like many students who study abroad, Tatiana found it hard to come home. She learned a lot about herself, developed a more global perspective, and expanded her education in ways that no class can. Tatiana is excited to continue traveling, and would like to go to Britain, New Zealand, and of course back to Sweden to relive her favorite moments from her time abroad.