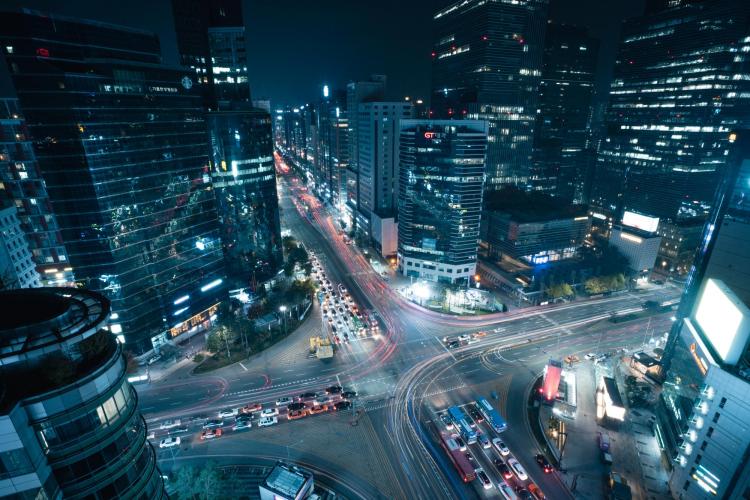 A view of Seoul, South Korea at night.

Seoul is the capital of South Korea and is located in the northwestern region of the country. The city is surrounded by mountains, and the Han River runs through it. With a population of 9.7 million, Seoul is the political, economic, and cultural center of South Korea. The city is a mix of modernity and tradition.

Korea University is the top private university in Korea. It offers a renowned faculty and caters to both local and international students. It is a part of APRU and U21 university networks, making KU a peer with the world’s top research universities. Courses are offered in English and Korean. Students can live in residence halls or nearby off-campus housing.

Yonsei University is another top-tier private university located in Seoul. The university was established in 1957 through the union of Yonhi College and Severance Union Medical College. It is a missionary school, but students from non-Christian backgrounds are still welcome to attend. CU students can study at Yonsei University through CIEE, a well-established study abroad organization that offers students a number of on-site support services that complement the university’s academic offerings. Yonsei aims to foster in-depth academic research, education, and community service. 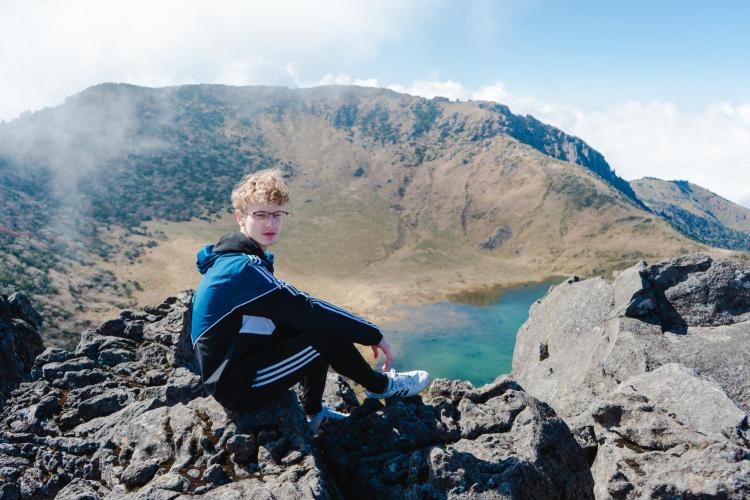 Brayden Shelley is a mechanical engineering major who studied abroad at Yonsei University as a sophomore and at Korea University in his junior year. His extensive study abroad experience provided valuable insights about both universities in South Korea for students considering either program.

What made you choose each of those specific study abroad programs?

I had been learning Korean for a while. My family hosted an exchange student from Korea when I was in high school and then I took some Korean language classes here at CU. At the time, the Yonsei program was the only one in Korea. After I came back, they added the program at Korea University and I decided to go on that one too. I was the first student to attend that program!

Both experiences were awesome, but quite different. At Yonsei, it was partnered with CIEE.  They had some really great staff on the Yonsei campus and had a lot of really cool programs and events. The staff were really good about providing support and activities to us. They helped us get familiar with Seoul, hosted some events to teach us about Korean culture, took us on trips to two other cities in Korea, and paired us with local Korean college students for other events. For someone who had never traveled outside of the United States before, it was a bit intimidating at first but the CIEE staff gave us so much help, and I made so many friends that made it such a great experience. The classes were taught well and weren’t too difficult. They had a mix of Korean and international students, but some classes only had international students. The campus is beautiful, and is located in an amazing area of Seoul. 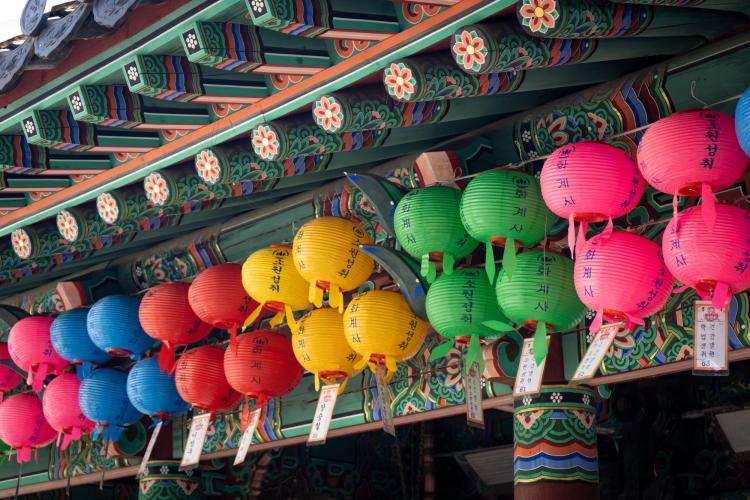 At Korea University, it was a direct exchange, meaning there wasn’t as much support or planned events. Many students stayed in the dorms, but I rented my own apartment off-campus. For the classes, they had limits of how many exchange students could be in each class. All of the classes I took were mostly comprised of Korean students, with only a few exchange students. I’d say they were more challenging than the classes at Yonsei, but the professors were also really understanding of the difficulties the international students faced. This exchange felt more like I was a student at a Korean university rather than an exchange student.

How would you rate your academic experience at each university?

I would rate Yonsei University as a 10 out of 10. This was such an amazing experience and is absolutely the best semester I have had in college. I made so many friends and had such a great time. I would rate Korea University as an 8 out of 10. I also had a really great experience here, but in  a completely different way. It was a bit harder to get used to with more difficult classes. A walkway with a view in Seoul.

What would you tell other students who are considering either of these programs?

Either program is a great chance to experience Korea through a study abroad experience. For someone with no prior travel to Korea, I think the Yonsei program would be a much better choice. The fact that it was a CIEE program paired with the location makes it such a great option for studying abroad. I can guarantee this will be the highlight of your college career and an experience of a lifetime!

Studying abroad in general is just such a great experience. Whether you pick Yonsei University, Korea University, or a program in another country, know that you are making a great decision!

All photos included in this article were taken by Brayden Shelley.