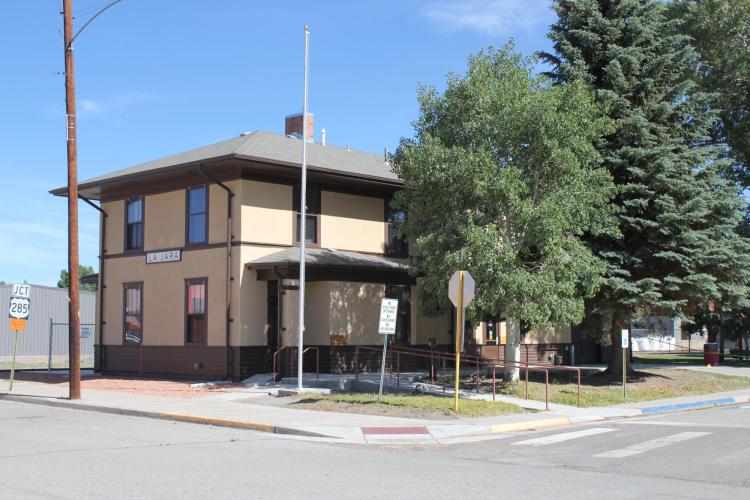 La Jara is a small, rural town in southern Colorado. In 2014, an engineering team came in to redesign the town’s water piping infrastructure. Unfortunately, the town is now having major issues with water pressure, especially when the fire station is using water. These issues affect all members of the La Jara community, altering how they go about their daily lives.

This is where Sophie Woods comes in. Woods is a sophomore at CU Boulder studying environmental engineering with a minor in economics. She’s part of the CU chapter of Engineers Without Borders and is currently leading a team of fellow students in work on the La Jara water infrastructure issues.

Woods joined EWB at the beginning of her first year at CU after hearing about it from her cousin, who at the time was working with a team on a project in Nepal. She was drawn to the club because she wanted to meet students with similar interests while gaining hands-on engineering experience. Woods originally joined a team working on a project in Puerto Rico. However, when the COVID-19 pandemic hit, her team faced difficulties due to the inability to travel to the site and communicate easily with community members. They made the difficult decision to suspend the Puerto Rico project and began searching for creative opportunities to bring engineering solutions to under-resourced communities. 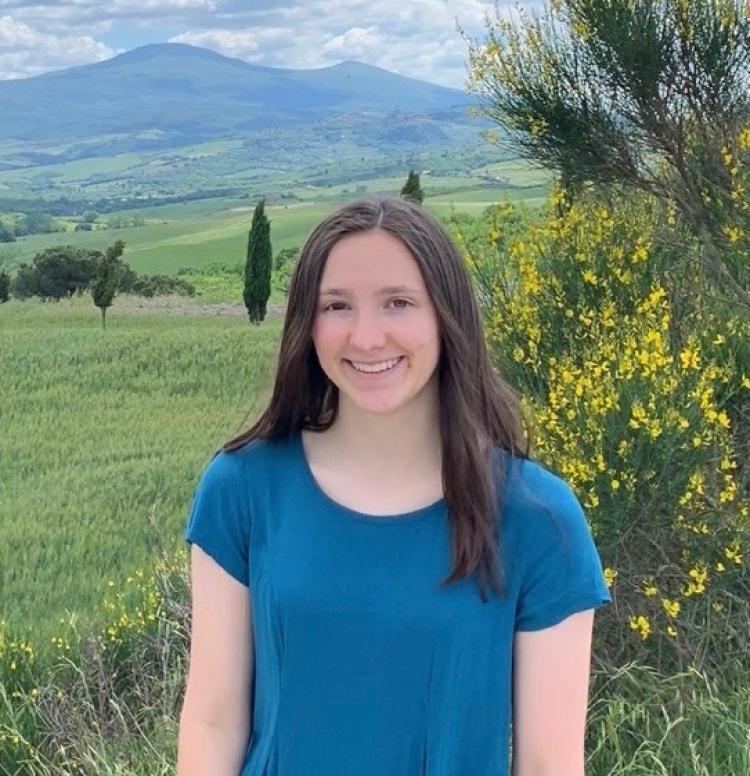 At first, Woods and the EWB students struggled to adjust. Zoom fatigue set in, making it more tricky to garner engagement in EWB meetings, and it was difficult to make connections with new members who had never met the group in person. However, the students persevered and found ways to keep members involved through breakout rooms, group discussions, and making sure students realized the impact their work was making. Woods also realized that it would be easier to keep people engaged if there was a concrete goal to work toward, so EWB began searching for a local project that would be more accessible and doable during the pandemic.

Woods’ team reached out to the Community Engineering Corps, and the organization connected the team with the La Jara group. Woods said she was excited by this project due to her interest in water infrastructure and resources, and that industry’s ties to her as an environmental engineering major. The project was also a good fit since La Jara is within driving distance of Boulder, and communication is made easier without a time difference or language barrier.

The La Jara team is now working alongside a domestic team from the Community Engineering Corps to develop alternatives to the town’s piping situation. As the team begins developing solutions, they plan to split into small groups to research the various options they devise. The ideas and research will be compiled into a preliminary engineering report to be delivered to the town, and the town will then decide which route they would like to take based on their finances and desires. 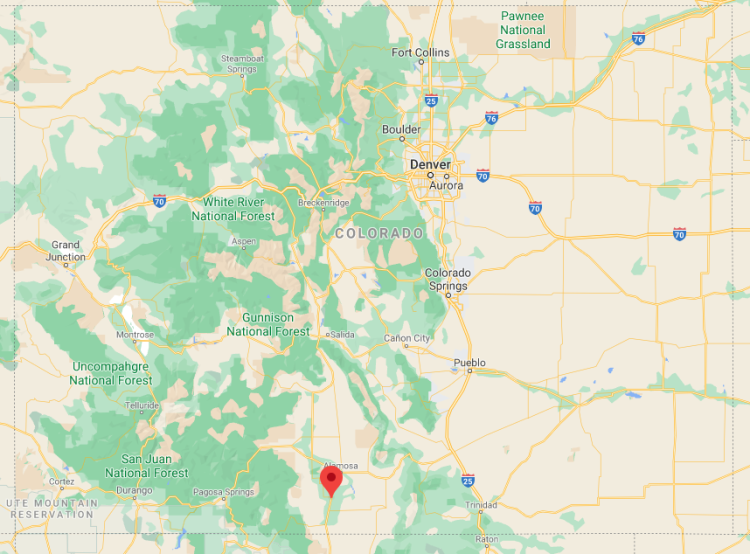 While this project is on a more local scale, Woods’ global engineering skills are still proving to be important and beneficial, she said.

“Even though this isn’t super far away, it has definitely been important to take into consideration the different contexts, because it is a very small, rural town, so the context is different than if we were working here in Boulder,” she said.

Woods’ team has been able to discuss the project with the La Jara town managers and take their perspectives into account, which she said has been “really helpful in understanding their priorities as a town.”

“One of the most important things in a project is not just taking in our own ideas of what should be and instead really listening to what the people want, because that’s ultimately what we are working towards,” she said.

By taking into account the desires and needs of the town, Woods said she hopes to reach a solution that is a good fit and creates lasting change for La Jara.

The La Jara project is also providing opportunities for Woods and the team to learn new global skills. Through working with the CE Corps, students are gaining real-world experience of working with professional engineers and learning from their various communication and analysis methods. Working on this project during the pandemic has also taught Woods the ability to adapt to new situations, she said.

“When you’re faced with something like COVID, instead of shutting everything down, working to find solutions we can deal with given the context is definitely important,” she said.

The La Jara project is predicted to run through the end of 2021. After the team finishes up their preliminary engineering report at the end of April, Woods will know if students will be able to be part of the actual implementation of the solution. Woods said she is hoping that EWB will be able to help with the designs and that the group can travel to La Jara to connect with the community as the pandemic draws to a close.

Join Engineers Without Borders
EWB is always looking for new members, and Woods would love to get more people involved with the La Jara project. If you are interested in learning more or potentially joining the club, contact Woods at ewbcudomesticpm@gmail.com or check out the domestic team section on the CU Boulder EWB website. And look for EWB representatives at the Engineering Immersion event held at the start of the fall semester.
Return to the top of the page