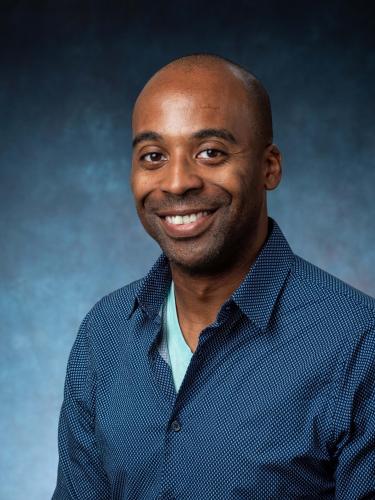 Otha is from Arkansas and received a Bachelor of Science in business administration and finance.  He has lived in Colorado for the past nine years. Otha came to CU for graduate school in 2010 and received his Master of Arts in German from the Department of Germanic and Slavic languages and cultures. During his graduate studies, he had the opportunity to study abroad in Goettingen, Germany and now work as an academic advisor in the College of Engineering and Applied Sciences (CEAS). Otha has also worked as an academic advisor for first-year and open-option students in the College of Arts and Sciences (A&S). After working an academic advisor in A&S, but prior to coming to CEAS, Otha worked as the Graduate Program Assistant for the Department of Chemistry and Biochemistry. In his spare time, he enjoys playing piano, reading, and baking bread. Otha is also an avid reader and life-long learner, pursuing a degree in computer science.